Afrikana Film Festival works to celebrate Black art, creativity, and lives through its film festival showcases. It aims to celebrate, elevate, and further validate Black stories, Black voices, and Black lives. The mission of the organization is to “present high-quality, well-crafted stories that highlight the diaspora and encourage people to connect.” (Adapted from the Afrikana website)

Through its cultural center, its performance company, its guided heritage tours, and its staging of events like Kwanzaa and Juneteenth, the Elegba Folklore Society has long offered the Richmond community a “lively celebration” of African and African American culture. Elegba, from the Yoruba cosmology, “is an Orisa or intercessor who opens the roads, bringing clarity out of confusion.” By sharing and promoting African diasporic cultural experiences, the Elegba Folklore Society likewise enriches the Richmond community. It fosters an understanding of the present that values and is rooted in the past.

Girls For a Change

Girls For a Change (GFAC) focuses on the empowerment and uplifting of Black girls and other girls of color. The organization views this action as a first step to end the prejudice, poverty, and lack of resources that leave Black girls and young women vulnerable at the margins of society. GFAC programs focus on problem-solving skills, movement building, leadership skills, goal-planning, financial literacy, building a network, exposure, community engagement, skill-building, sisterhood building, and socio-emotional learning among other things. They address various issues including institutional racism, sexism, the digital divide, and the glass ceiling, which for many Black girls can be a concrete ceiling. (Adapted from the Girls For a Change website)

The United States government responded to liberation movements of the 1960s and 1970s by utilizing its criminal justice system. Today, members of these organizations–the Black Panther Party, the Black Liberation Army, the Republic of New Afrika, the American Indian Movement, and others–remain incarcerated. The Jericho Movement was organized in 1998 to gain recognition of the fact that these political prisoners and prisoners of war our being detained in the United States, and to win their amnesty and freedom.

Richmond Public Schools is located in a district where learners have the opportunity to explore a rich diversity of cultural and historical experiences. The Department of Curriculum and Instruction works to ensure that all students and teachers have a complex and complete picture of the past. Interns will work on projects related to History and Social Science. Past projects include InspireVA Voter Registration, Mayor Talks with Levar Stoney, and the annual RPS History Fair.

Launched in 2004 by the Defenders for Freedom, Justice & Quality, to facilitate the campaign to reclaim “Gabriel’s Rebellion” and Richmond’s African Burial Ground, the Sacred Ground Project seeks to expand and promote community access to and understanding of its public history resources. (Quoted from the Sacred Ground website

Beginning in 1993, Southerners on New Ground (SONG) has been recognized both regionally and nationally for its organizing work with LGBTQ+ individuals and allies. Since its inception, SONG has utilized grassroots organizing, leadership development, deep analysis, data collection, and inter-generational relationships in order to build their movement. SONG works to be a home for LGBTQ+ liberation across matters of race, class, gender, age, sexuality, culture, and ability. 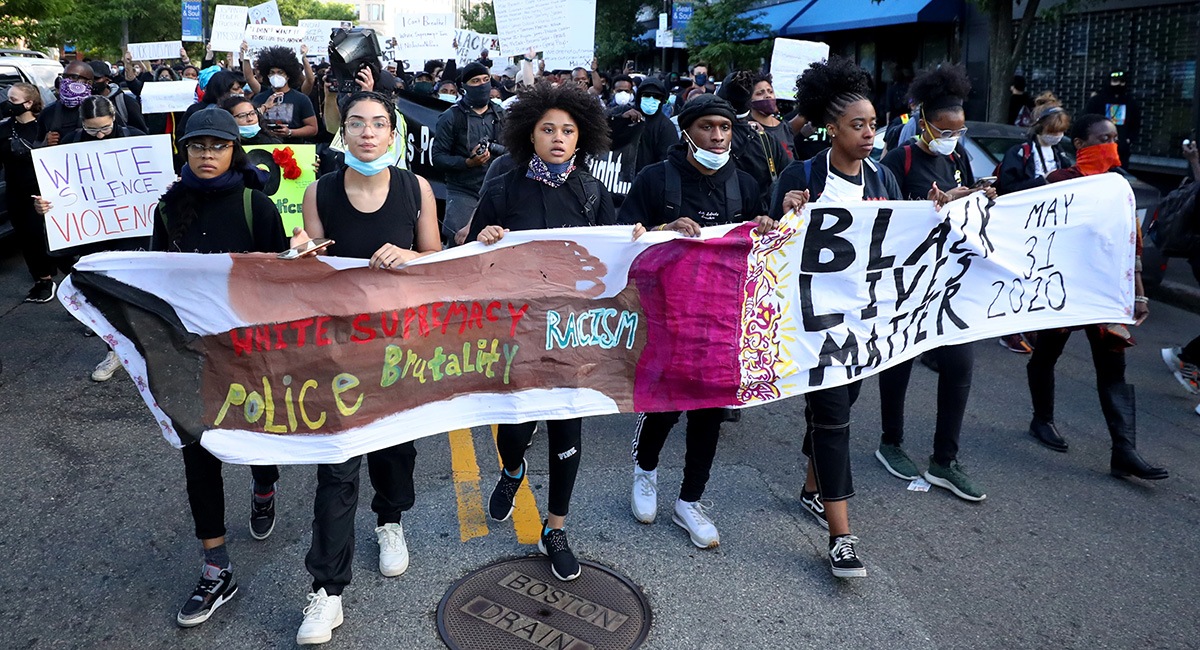