“Asleep in Jesus,” reads a fairly recent grave marking dated 1917. This man’s whole life, James Harris, has been boiled down to “husband” who is “asleep in Jesus.”

We can only see that he is Christian and his view on death. He, like so many other decaying Americans, is asleep with his savior waiting for his return. Mr. Harris does not proclaim his sect, only that he patiently awaits sweet Rapture. It is interesting to note that almost no grave marking has any indication of their specific Christianity except that of a kind and loving Jesus who will soon steal them from this sinful plane into the Kingdom of Peace.

If one were to ask an American Christian what their denomination is, they would gladly tell you. But not once have I seen “Devout Methodist” or “Loving Baptist” on a tombstone. Please correct me if you have seen otherwise. The Christian dead in America go down as Catholic or generic Christian.

What’s most interesting to me, though, is the final line, Asleep in Jesus. This is a fairly minimalist, perhaps one could say masculine, grave marking. To be asleep in Jesus is, to the outsider, unmanly. Why is this his final inscription? Why not simply With Jesus? There is an intimacy here. This sort of language and imagery is seen all over Richmond cemeteries.

This is due to a big movement in the late 19th century of what scholars would later call the “Feminine Jesus.” Before, Jesus was not such a celebrity. There is no denying that he is key to the entire religion but God was generally seen as the main figure. It was not until the Victorian Era that Jesus was seen not only as the gateway to Heaven, but a component to a happy life. Artists began to dress him in form fitting robes that accentuated his hips and novelists conveyed that his sacrifice was the essence of Victorian womanhood. 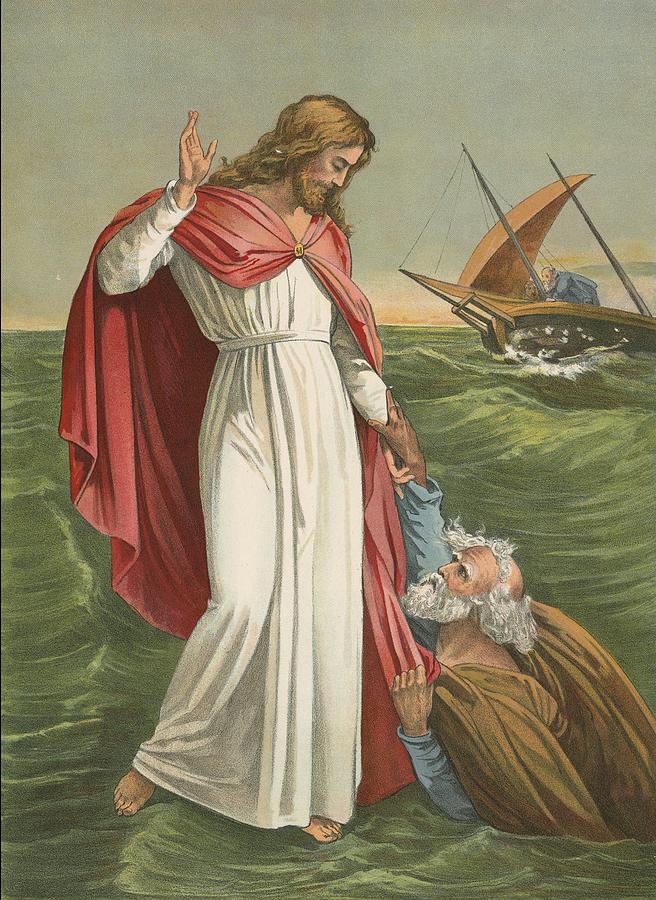 Thus, to be asleep in Jesus is like going back to one’s mother. It is a comfort for both parties and all who witness understand the pain and love within. It is birth and death and rebirth. All of this can be viewed in a Freudian lens but I’d like to think of it as a very American tradition. God is a father and Jesus plays the role of loving mother, but only in America. This role is exacerbated in death.

Walking through the torn Evergreen Cemetery was depressing for the usual reasons. It was the same story I had heard a dozen times before in this class. All of it began to wear on me. But looking on this stone gave me the image of a funeral procession, quiet, serene, probably awkward and hot. I thought of how the family and friends must have viewed his embalmed body, continuously telling themselves that he was asleep in Jesus.

Then I thought that perhaps he was alone in his burial, thus his short epitaph. That maybe he was the only one comforted by the thought, or even the engraver after the fact of death.

I’m uncertain as to how Jesus would take all of this attention or James Harris himself.

Sorry, Mr. Harris. I do sincerely hope you are fast asleep in Jesus.

One thought on “Field Report 5: Only Drowning Men Could See Him”