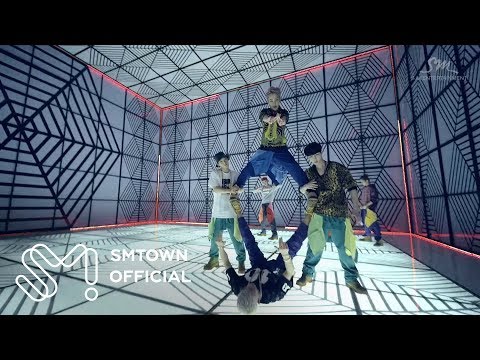 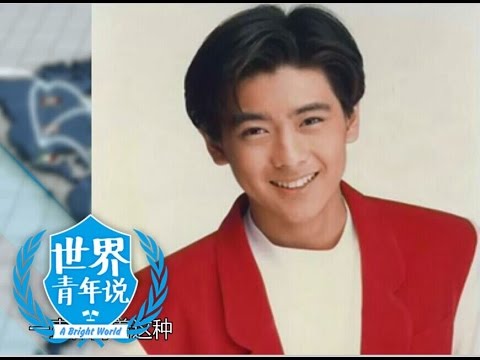 A Bright World is a large Chinese talk show. It aired on April 16th, 2015 on Jiangsu TV. Based off of the South Korean JTBC show “Non Summit”, the players talked about their home countries but in a lighthearted and funny atmosphere. They are asked to discuss the issues related to young people in China today. I think this TV show is very good. Because I am a Chinese student, “A Bright World” is particularly interesting to see other foreigners speak Chinese very well! I learned a lot of new words and practiced my listening comprehension.

Two White Chicks in China (TWCC) is a podcast about living in China as a foreigner. The host’s names are Nora and Hollie, they are both living in Shenzhen. They have a lot of funny stories about dating Chinese men, strange Chinese etiquette and trying new foods. They have both lived in China for about 4 years. Hollie is English, and Nora is American. They answer questions about China such as: transportation, dating, working, and how China is different from the United States. My favorite episode is when they talk about weird food and products you can buy in China. In each episode, they tell you some interesting news from China. They also teach you a Chinese word or phrase. Although the podcast is in English, I have learned a lot about Chinese culture and modern day news. Maybe one day I will call in to ask them a question about studying abroad!

GAI is a Chinese rapper. His real name is Zhōu Yán. His hometown is Chongqing, where he began to produce music. He created his own music label called GOSH Music. His popular songs include: Hot Pot Soup (my favorite), and Dry Careful. In 2017, GAI competed in a Chinese television competition called Rap of China. After winning the competition, he became famous. Many Chinese people think his music is new and modern. He created a new style of Chinese music called C-Trap. I also think his music is very interesting because it blends traditional Chinese instruments with modern rap music.

This is the video I presented in class about how to call a cab, taxi vocabulary, and how addresses work in China that is different from America.