Zhangjiajie is a beautiful and touristy city in the south of Hunan Province. The unique stone forest and the history of it make this place an outstanding scenery spot. The Miao people there are also another spotlight to go with the landscape. Recently the glass bridge was built in Zhangjiajie and is thousands meters above the surface. https://www.google.com/url?sa=i&rct=j&q=&esrc=s&source=images&cd=&cad=rja&uact=8&ved=0ahUKEwik0NSDptLTAhWDXhQKHYKZAagQjRwIBw&url=https%3A%2F%2Fwww.reddit.com%2Fr%2FEarthPorn%2Fcomments%2F68iga5%2Fzhangjiajie_national_park_china_1920x1200%2F&psig=AFQjCNFY3kpVMvv_Iel6-qYLaGyyAkwkZA&ust=1493851872475102 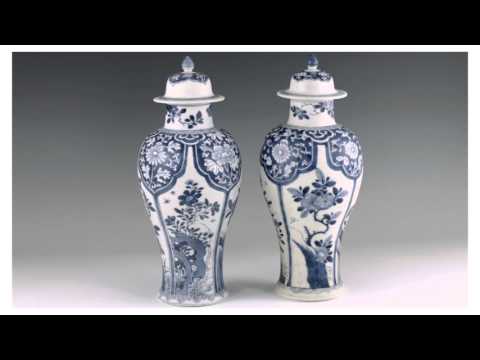 The Blue and White Porcelain is a kind of porcelain painted with oxidized cobalt and transparent glaze on top. After firing the adobe of the porcelain the color becomes blue. I really enjoy looking at the pretty pattern of this kind of porcelain. The peak of Blue and White Porcelain was during Kangxi Period. Many of them have a stamp that represents when theywere made. Some people tried to fake the porcelain for a good amount of money but they can make a huge mistake on the stamp on the bottome of pocelain.

7 Differences between Chinese and American Culture

For the second curation project I decided that I would do about Privacy.

The concept of privacy is so different between Chinese culture and American culture.

Chinese people don’t mind talking about age, income and marital status. They talk about it everyday with their relatives, friends or even strangers they meet on the street if they have a chance.

On the other hand, American people think those topics are very sensitive and personal. No one would want to have their privacy issues discussed when they’re in front of someone else.

But recently, younger people in China are somehow influenced by the Western culture therefore, their lives are less and less open. They filter the topics that can be talked about and also depends on the whom they are having a conversation with.

7 Differences between Chinese and American Culture

Eggs are boiled in the urine

I’d like to choose food culture to talk about for my curation project because it amazes me that human can just create any kind of food that they think it benefits them somehow especially in China. Only urine from young healthy ones are collected

Eggs are boiled twice in the urine

Abacus is known as “counting rod” which is calculating tool that was used for addition, subtraction, multiplication and division also people use for weight, amount, space, and volume of an object. It was invented about 1387 AD. The rules for abacus is simple once you know what todo and it is widely used in China. Also later on it was introduced to Japan and Korea and those countries still used now.

The game Wei Qi originated from China back in Zuo Zhuan. Which is about 4th century BC. The game basically means “encirclement board game” that is by 17×17 line grid and uses black/white stone, but in Tang Dynasty it was 19×19 line grid. The game was invented about 2,500 years ago and known to be as the oldest board game continuously played today. The most countries that still plays this game are Korea, Tibet, and Japan. There is also a ranking system that shows as 30-21k (beginner), 20-10k(casual player), 9-1k(intermediate/club player), 1-7d (advanced player), and 1-9b (professionals). There are varies of rules for this game but here is the video basic skill of How to play Wei Qi

Jingdezhen has been a place where porcelain is produced from the past to the present.

What’s it made of?:
– It’s mixed with china stone and kaolin, there materials are both found in mountains.

Process:
– The rock us cruhed by motors and then mixed in water to clean it and then they are formed into bricks.
– They then recrush the kaolin and china stone together and are put in water once again. Then they are set out to dry till they are the right consistency.

Most workshops have replaced wood burning to oil, however some more traditional ones keep the wood burning practice. Also porcelain pieces that didn’t pass inspection would be broke on the spot.

How it affects daily life 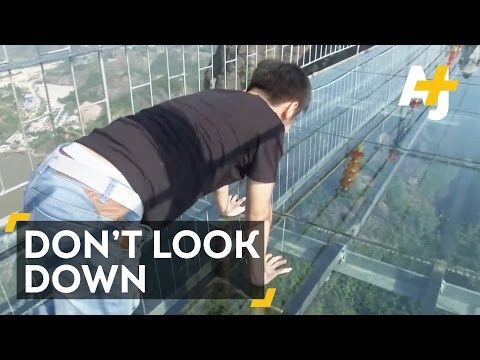 Zhangjiajie, a city in the northwest of China’s Hunan province, is home to the famed Wulingyuan Scenic Area. This protected zone encompasses thousands of jagged quartzite sandstone columns, many of which rise over 200m, as well as caves filled with stalactites and stalagmites. Wulingyuan also encompasses forests, rivers, waterfalls and 2 large natural land bridges, as well as endangered plant and animal species. There are Miao people there that have theior own culture. The culture of Miao to combine with the beautiful landscape. Zhangjiajie becomes a place that everyone wants to go. Recently a glass bridge was built in Zhangjiajie. It is so high above that make people scared but exciting.