This particular fallacy, the fallacy of a single cause, can also be referred to as causal oversimplification or the reduction fallacy. One root of this logical fallacy is the assumption that one factor is the direct reason behind a particular issue, because of its occurrence before said issue. Another aspect is the single motive aspect of this fallacy. It is false because there are often multiple motives or reasons causing various issues. To simplify, the fallacy of a single cause is a fallacy that states: Y occurred then X, therefore Y and only Y is the cause of X.

Some major issues with this fallacy are that it leaves no room for actual analytical thought. Instead of accurately determining whether an element is the cause of an outcome, this fallacy allows people to resort in incorrect conclusions. Fallacy of a single cause typically leads to a myriad of false claims and accusations. While there are instances when a sequence of events is a direct sign of causation, this is not an absolute rule to go by. 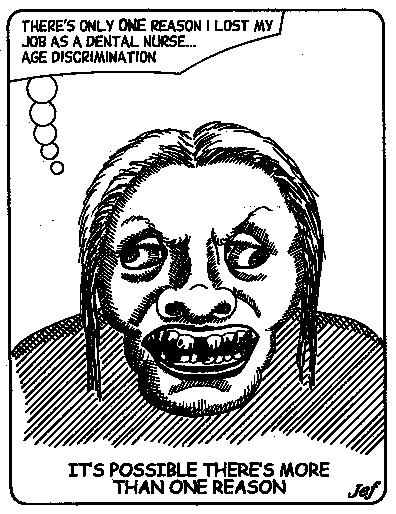