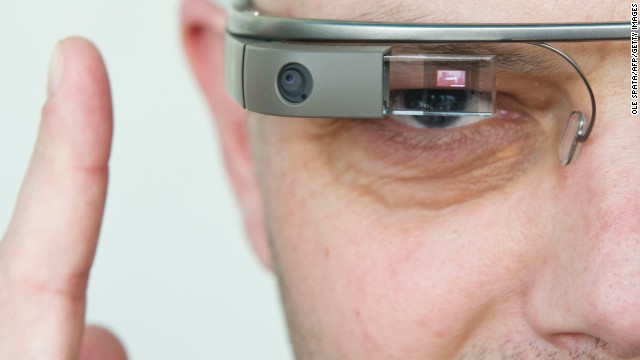 “It seems likely that the contributions of human operators and equipment will blend together so completely in many operations that it will be difficult to separate them neatly in analysis. That would be the case it; in gathering data on which to base a decision, for example, both the man and the computer came up with relevant precedents from experience and if the computer then suggested a course of action that agreed with the man’s intuitive judgment. (In theorem-proving programs, computers find precedents in experience, and in the SAGE System, they suggest courses of action. The foregoing is not a far-fetched example. ) In other operations, however, the contributions of men and equipment will be to some extent separable.”

When reading J.C.R. Licklider’s article “Man-Computer Symbiosis” I could not help but think of ways humans are already linked with technology in a “seamless” form. Google’s latest product integrates humans with technology like never before. Google glass is a computer that you wear on your face in front of your eye.  Already we are seeing amazing ways in which this technology works.

This technology also helps illustrate how accurate Licklider was in his assessment for how computers will be used in the future. In the case of the navigation system, the computer “gathers data” though gps and determines the best decision to make. The human then has to agree with that information from their own intuition. The technology of having a computer on one’s head is not far of from having computers inside of our heads. The man-computer symbiosis is happening now and it will become more seamless in the very near future.

While I do feel that this technology is incredible, there is a part of me that agrees with Sara. Technology is essentially changing the way the human brain works and we could very well lose the human brain as we know it. However, I feel the internet has already drastically changed the way humans think and operate. Writer Nicholas Carr points this out saying, “The Internet is an interruption system. It seizes our attention only to scramble it. ” Integrating the internet with the brain will completely change human consciousness. It’s scary, but it will inevitably happen.

Sarah wonders if a man-computer symbiosis is even possible in this day and age because computers are so advanced. Even the people who program these technologies don’t necessarily know the full scope of the program due to so many people working on different parts of the code at once. However just learning a little bit about basic electrical theory and programming can demystify the technology. Perhaps a man-computer symbiosis wont be so scary if we all learn more about the nitty-gritty of computers.

This is a reflection on the first week in the course. I am aware this was supposed to be due on Friday so hopefully that will help clarify my following points.

I am overwhelmed with this course. I really don’t know what any of this is supposed to do for me. Social media and writing itself is so foreign to me. I know that someone will post a response saying how this is the best way for me to learn and how branching out and connecting is oh so wonderful and the web 2.0 is just a darling of human communication and it’s really expanding our consciousness and sending us all the way to the moon!!!

But I am freaking out. I hate writing. I hate social media. I don’t really understand the assignments. I am generally introverted and almost always (socially) anxious. Writing my last posts today involved me pacing around the house for a good 4 hours before I invited my friend Evan Williams to help me out. I just don’t have time to go to work everyday then come home and freak out about the evening writing assignment. I’m so far behind now.

I’m going to try and stick with it though. I just wish I knew what I was signing up for ahead of time. Hearing from other students who took UNIV 200, I thought it was an independent study course where I have a guide help me hone my writing skills. That’s what I wanted. This is something else entirely. There are too many things to keep up with in this course and it’s really distracting.

I just want to say I’m sorry if I offend anyone with this post. I’m sure this is a good class and maybe I will get something out of it (what doesn’t kill you makes you stronger?). It just really clashes with my schedule and especially with my personality. It’s not what I expected and it fills me with anxiety. I will do my best to push though and to learn as much as I can. However, I am overwhelmed.

Ok. In the last assignment I talked about reddit and digg. I’m going to focus on reddit because, well, reddit is huge. I hate reddit because I spend too much time there, most of the stuff on the front page is really terrible content, and many of the users are sexist and racist. There must be a reason why I still go there thought, right? I suppose there is quite a bit of clever content sometimes. Sometimes there are really thoughtful posts that really make me change the way I see the world. Sometimes I do have a good laugh.

I really like reddit because it gives users the ability to create their own communities within reddit. It’s fascinating to see what kind of subreddits people come up with. There are so many great communities on there however there are many absolutely vile and disgusting boards too (if you didn’t already know, you’ve been warned). It’s a great way to share the rest of the internet with people who have similar interests. I have learned a great deal from reddit and it has helped me stay current. I have had many great discussions there that have really changed my opinion about how I see myself and the world around me. There really are a lot of good things about reddit, but right now the bad seems to outweigh the good. And no matter how bad it gets, I can’t seem to leave.

When I hang out on the internet, I don’t always necessarily know if I am there by choice. Increasingly, the internet feels like this black hole that I am pulled to whenever I feel anxious, stressed, or bored. I spend way too much time there and it seriously hinders my real world work.

I hang out on reddit and digg as my main hubs and branch out to new things from there in a never ending web of media. Youtube videos, news articles, movie and television related articles, gifs,  and silly pictures dominate most of what I “enjoy.” It keeps me busy. It keeps my brain entertained. I learn a lot. Is it all good for me? The feeling my thinking evokes is ever changing. Like a river at different moments in it’s journey down the mountain, it is at times calm and tranquil, and at others it is raging and out of control.  Yet it is always moving forward.

Wow. I’m so new to all this social media! It’s really making my head spin. All that melon spinning should churn up some great ideas! Web 2.0 coming in hot. 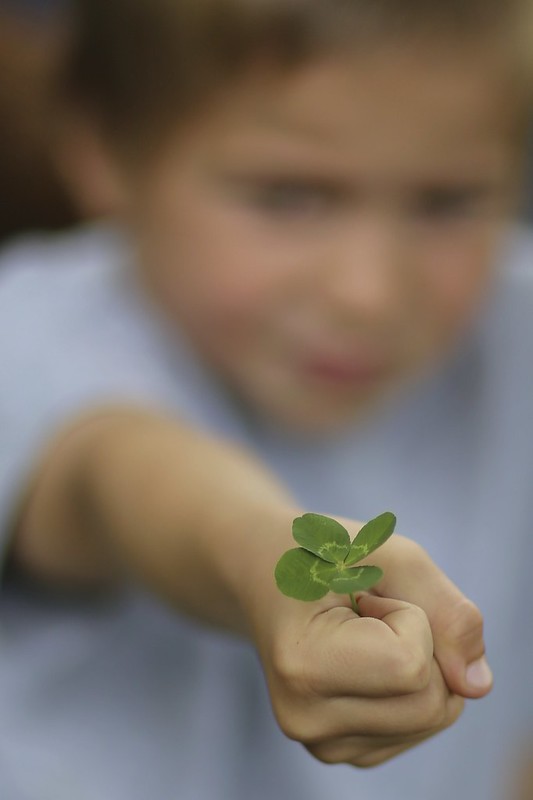