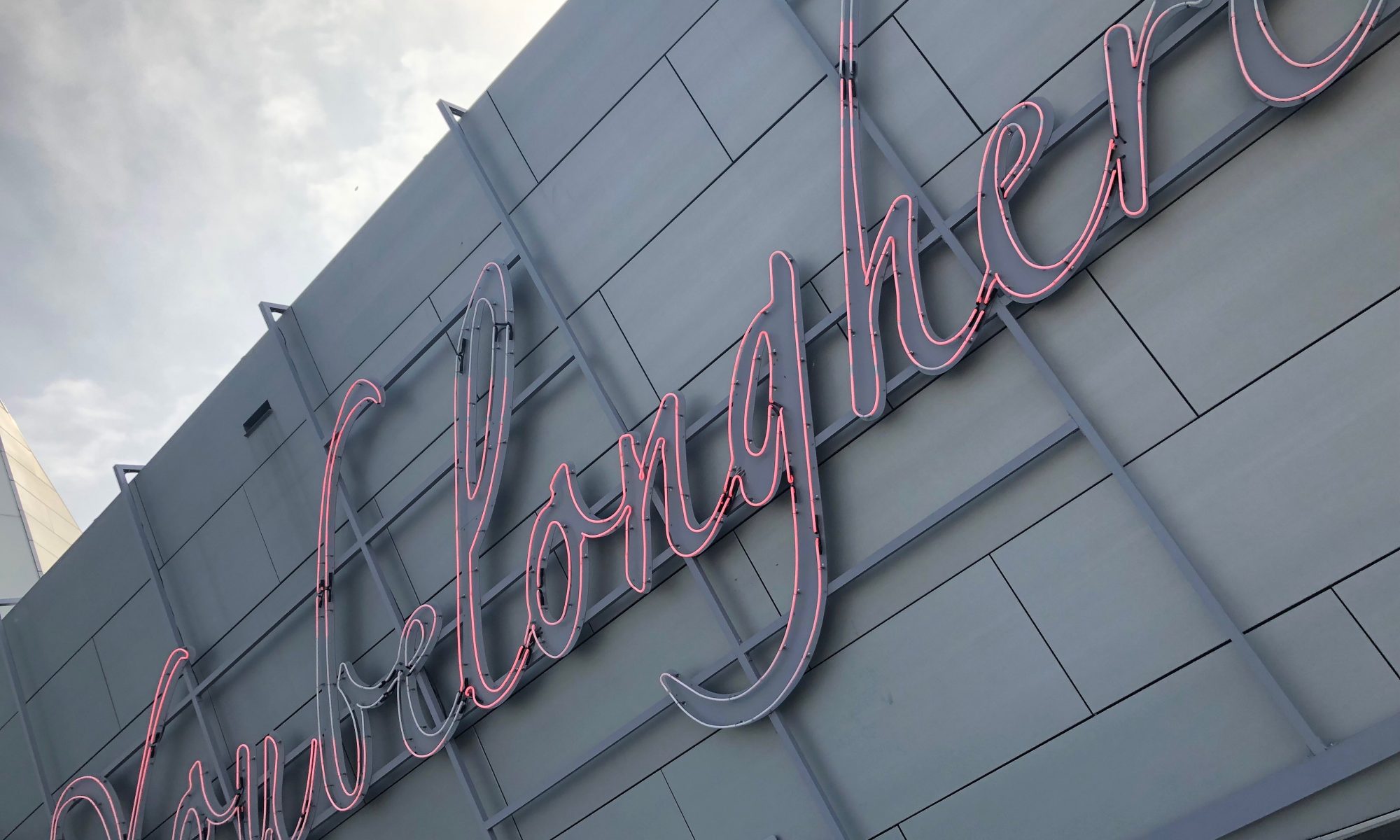 I think the “you” in “you belong here” is supposed to mean that the historical black neighborhoods and their residents belong here as part of Richmond culture. Not only that but because of the placement is facing the Carver neighborhood and the Jackson neighborhood as well. As more of VCU tries to expand and if haven’t already nearly coasting the line of gentrifying Richmond, you have to take into consideration that these residents her feel as if they no longer belong due to the fast changes happening to their community, so that’s why I feel as if this is to be for the residents rather than VCU. I understand that it can also mean to the students of VCU due to our guilt of contributing to the gentrification and erasure of the neighborhoods effected but with the placement of this piece, I feel I is significantly important to the residents of the community instead.