Dysfunction can be a significant hurdle to teams not moving forward with their goals. During the last year and a half, monthly deacon’s meetings have been a bit dysfunctional. Decisions on major projects have not been made, leadership from some members of the team has been lacking, and the growth of the church has stalled. Meetings have been called off frequently over the last six months because Deacon Sims did not feel like there were “pressing” items for the agenda. In meetings, there is a level of frustration that no one discusses and members do not acknowledge the elephant in the room. Dysfunction is seen throughout the actions of this team and causes the team to be ineffective in handling business matters.

The second dysfunction described by Lencioni is the fear of conflict. Members of the Decision Tech all were aware of problems with departments and the leaders of the departments, but instead of causing conflict by addressing situations and have courageous conversations they allowed the organization to remain stagnant and fall in sales. This same dysfunction is most often seen among the deacons of the church. When in meetings, the looks of concern given by Deacon Jones show that he is wrestling with something internally, but his concerns are never brought to the floor for discussion.

The team is filled with great relationships a group of people who generally are concerned about one another and want the best for each other personally and spiritually. Deacon Brown and Deacon Mays tend to send birthday cards and other cards to celebrate special occasions, but when conversations are had about how to improve our community outreach, nothing is said in fear of conflict with someone else on the team. As the youngest member of the team, I see my role as one that motivates and pushes the others to work towards goals. Having a high level of respect for my elders, I try to avoid some conflict within the team. When meeting with the team, I tend to ask questions that will move the team and sometimes make the members uncomfortable. Due to my level of respect for the team members I am frequently concerned with causing conflict among the team even when suggesting growth and change.

Even though the dysfunction of fear of conflict exists within this team, the team still has a strong personal relationship. There is still work to do to move the team forward, but I believe through dedication and motivation the team will move past this dysfunction and focus on the goals and task at hand. 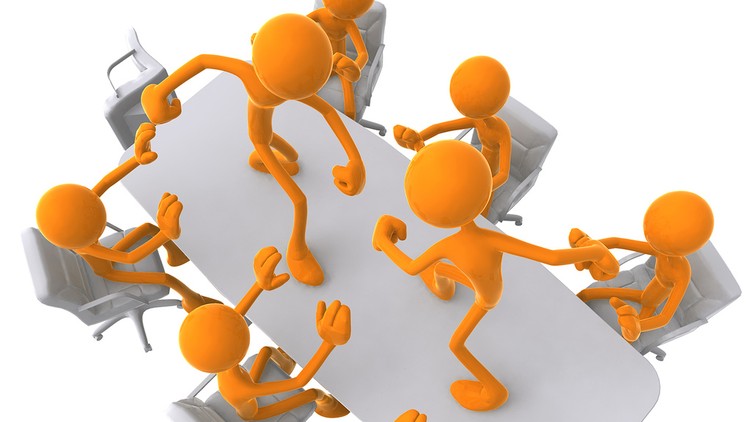