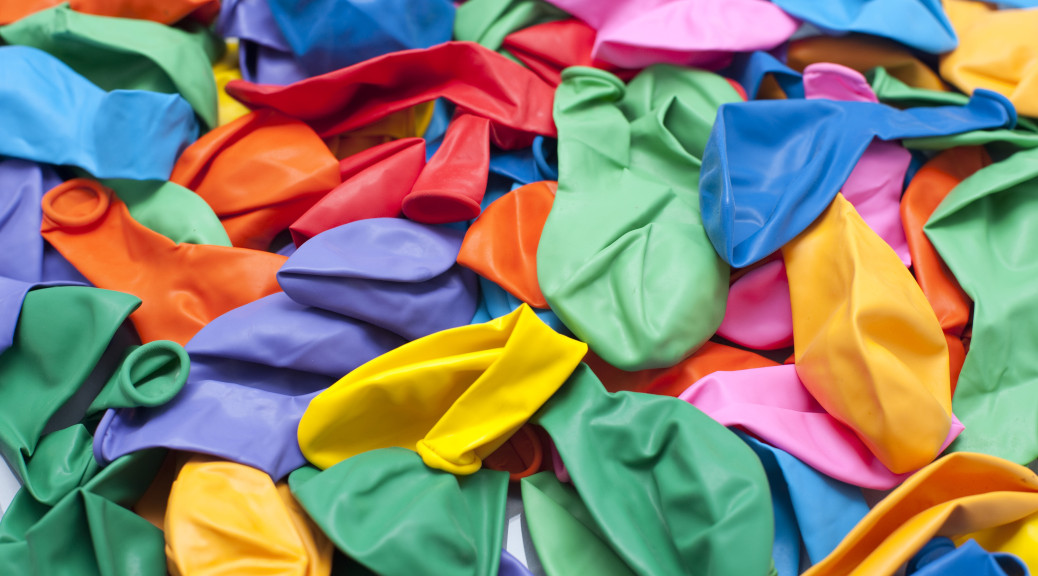 The inquiry project I will be constructing has the main focus of human’s trivial use of helium causing it to rapidly deplete. I plan to delve into the many ways we use helium and the extremity of the levels that we do so. In addition I have found some more important uses of helium, such as it’s presence in medical MRI’s and want to include the levels on which helium is used for important measures in comparison with the levels at which things such as helium balloons and using helium for voice manipulation. I hope to capture the reader by approaching this extremely timely and serious issue with a creative approach through the use of interactive media inserts such as gifs, video, and audio links that I plan to create myself. In conclusion, I strive to leave the reader informed and persuaded to take action to save the endangered element of helium.