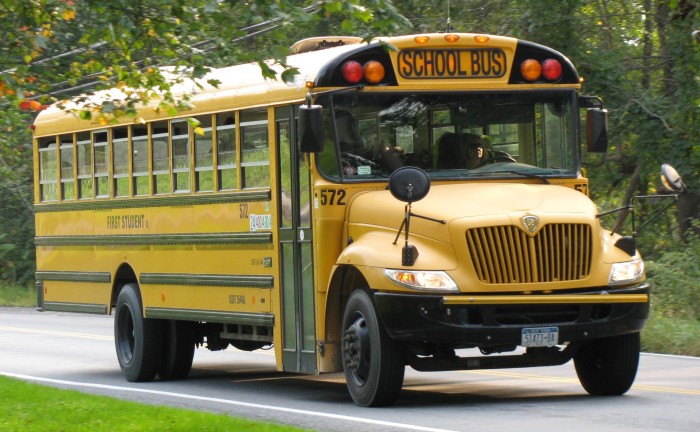 In episode 2, nation on the move, the transportation systems in the United States were examined. Much like the analogy to the trail, highways are the paths created by the government that everyday drivers follow. In fact, every type of transportation, from trains to planes, has a certain organization that influences the social structure of the passengers of that system. At the macro level, highways that connect America are like the major pathways. Neighborhoods ranging from suburban areas to inner city regions are at the meso level because these groups are majorly impacted by the need for transportation. And individuals are at the micro level. American transportation is a great metaphor for social structure because the country’s infrastructure is similar to social structure.

When freeways and highways were built, their goal was to connect cities. However, off of many major highways, suburbs that were not close to cities sprung up and created a new lifestyle and social identity. Though this outcome was not the intended result of new highway construction, it has greatly impacted roadways because they keep getting more and more crowded.

Air travel has gained popularity immensely in the last 20 years. American skies are the busiest in the world with almost 1/3rd of global flights landing in the United States. One million flights depart out of Chicago O’hare annually and the increase in air travel has created a new meso level of people that travel on airplanes almost daily. Many people’s roles at work require flying to visit customers, coworkers, or investors. The Federal Aviation Administration is in charge of directing planes and making sure everything runs safely. If the FAA does not do their job, planes could be lost or crash. Oftentimes people are upset when their flights are delayed or cancelled, but the FAA cancels flights in order to keep people safe. Both sides of airlines, passengers and pilots or air traffic controllers have their purpose and role, which oftentimes collide to form disagreements. I’m sure I’m not the only person that remembers their dad conflicting with the gate agent because of a delayed or canceled flight.

Trains are yet another form of transportation in America. Though the popularity of passenger trains has decreased due to increasing airline popularity, freight trains for delivery purposes are still very popular. Though transportation may not seem to impact social structure, imagine a world without your car or train trip home over the holidays. Transportation is the thing that connects people to each other and makes socialization possible. Without it, our lives would be similar to our ancestors who socialized exclusively in their small communities. Who’s to say if small community socialization or modern expansive socialization pools are more effective. What we do know is that each member of society has a role, and transportation is a helpful component in assisting to achieve goals. The evolution of transportation helps sociologist understand why social structure is what it is, but social structure is also impacted by the changing forms of transportations, like the huge nationwide fleet of school busses that keep America moving.