When I assigned this paper I immediately thought about Egypt, one of my favorite places and cultures. Egypt is among the earliest civilizations, the country itself has rich culture and history back to six thousand years ago, starting with the Pharaonic, Christianity then Islam. The Egyptians were known as one of the first major civilizations to codify design elements in art and architecture, besides the 365-days a year calendar, the Great Pyramids or the tombs, art in Egypt is an interesting topic to talk about in the art world too.

Religion in ancient Egypt has completely incorporated into people’s daily lives. God was present as one’s birth, throughout their life, in the progress from earthly life to the internal, and proceeded with their consideration for the spirit in the afterlife. Symbols language described in ancient articles as the “ Word of god”, the symbols are frequently used in religious ceremonies and spell in ancient Egypt. Each symbol has a unique meaning, specific to religious culture, enriching the national cultural identity of this rich tradition country. Egyptian language contains various symbols but in this article, I will only be explaining some particular one. The eye of Horus (or the eye of Egypt) is the most popular symbol of the entire Egyptian kingdom from the old civilization to the Modern Age – a symbol of the power of ancient Egypt. The distinctive element of a Wadjet Eye is the cobra to one side of the eye, which speaks to the goddess Wadjet. Wadjet is the supporter goddess of Lower Egypt, and the cobra here wears the crown of Lower Egypt. The vulture to one side is Nekhbet, the supporter goddess of Upper Egypt. This sculpture made out of gold and founded in the third intermediate period – the Ptolemaic period. The word Udjat/Wadjet means “Eye”. According to ancient documents, the Horus eye symbol is shaped like an eagle’s eye. Horus is the god representing health, life, and rebirth. In Egyptian mythology, Horus was an angel of ancient Egypt who incarnated as a falcon. The eagle’s right eye is the eye of Horus, also considered a symbol of the Sun. The left eye represents the moon and the god Tehuti. The ancients believed that this symbol of immortality would support reincarnation, so it was found under the 12th shroud of King Tutankhamun’s mummy. Horus killed Osiris. Horus fought Seth to avenge his father’s death and lost his left eye in the fight. Thoth, the god of magic and the Moon, used his power to restore the eyes of Horus. When he brought this eye to Osiris, Osiris was reborn again.

Horus’s eye, also known as “Oudjat”, symbolizes protection against evil and brings wisdom. In the past, this symbol was often worn by rulers of the land to help protect their properties from evil spirits as well as enemies who want to harm their lands. The eyes contain six parts that correspond to the six senses: smell, sight, thought, hearing, taste, and touch. Over time, the Horus eye symbol was used by physicians and developed it into the Rx character found on prescriptions. Therefore, it has implications for recovery and unity. One of the famous insects of ancient Egypt is the scarab. They call the scarab Kheper and use it as a charm. This is a sacred symbol for the Egyptians in the field of religion. The Egyptians believed that scarab was related to the god Khepri. The beetle usually lays eggs in the feces of other animals, curls them up like a ball and rolls into the hole, which is the beginning of a young ladybug’s life cycle. The Egyptians likened this behavior to the movement of the sun “ball” rolling in the sky and its daily rebirth. Ancient Egyptians believed that a scarab that flew in the sky every morning would call the sun to rise. Therefore, the scarab is a symbol of the rising sun, used to protect from the devil, it is also a symbol of rebirth, creation, transformation, giving strength to its wearer. Even in the mummification process, people removed the heart of the deceased and placed a stone carved with a scarab beetle and placed in that place in the hope that the dead will be reborn. Large beetles and heart-shaped beetles are considered lucky insects and are placed on mummies to protect them against demons. When Pharaoh Amenhotep III died, hundreds of scarlet-shaped keepsakes were made to mark the milestones of his life. When we talk about cats, we think about those who play with the yarn, run around your house and cuddle in your bed. However, in the worldview of the ancient Egyptians, cats had a higher meaning than we thought. According to ancient Egyptian religious thinking, besides being useful in the family (chasing snakes, catching rats), cats are also associated with the gods. In ancient times, cats were considered the optimal solution against rats and poisonous snakes that often appeared around human settlements. People began to leave food around their homes for cats to frequent. Gradually, feral cats began to be domesticated and became domestic cats in Egypt.

The gods in ancient Egyptian religion often associated with images of animals such as hawks, scarab, dogs … And cats are said to embody the goddess Mafdet and goddess Bastet in the Egyptian religion. The goddess Mafdet is worshiped to pray for the protection from the venom of desert snakes and scorpions. These are species that cats can hunt and eat. In Lower Egypt, the goddess Bastet had the same meaning. This goddess is said to represent the sun, in the form of a human cat’s head. Legend has it that both Mafdet and Bastet are of Mau origin – a wildcat that protects the sacred trees in the forest from cobras by snatching and biting the snake’s head. Birds served many purposes and played a symbolically important role in Egypt culture. Birds were symbols of religion, protection, and death. According to historical research, ancient Egyptians built their homes close to the water so they can have more opportunities to observe birds’ behaviors as they migrated in and out of their community. This explains the strong relationship between Egyptians and birds. Besides, there are up to three gods symbolized as bird heads such as Thoth as the Knowledge and wisdom, Ra is the god of light and Horus is the god of the sky.

The Falcon or Hawk is normally connected with the God Horus. It is accepted that the Falcon had uncommon defensive powers and is regularly spoken to floating over or ensuring a Pharaoh. The Falcon was additionally holy to Montu, the divine force of war and Sokar the lord of the Memphite necropolis. Qebehsenuef, the child of Horus and the defender of the canopic container of the digestive organs was additionally frequently spoken to as a Falcon.

Ibis: Thoth, the Egyptian divine force of insight or information was constantly portrayed as having the leader of an Ibis. The Greeks saw him as like the Greek god Hermes. As Thoth was one of the significant Egyptian deities, the Ibis, similar to the Falcon was consecrated to the old Egyptians.

These images added to the rich culture of antiquated Egypt and, in spite of the fact that they were strict in nature, were never thought to be ‘strict images’ as a cutting edge psyche would translate the term. In the present day, particularly in western nations, religion is viewed as a different circle, unmistakable from one’s job in common society, yet in Egypt, there was no such partition. 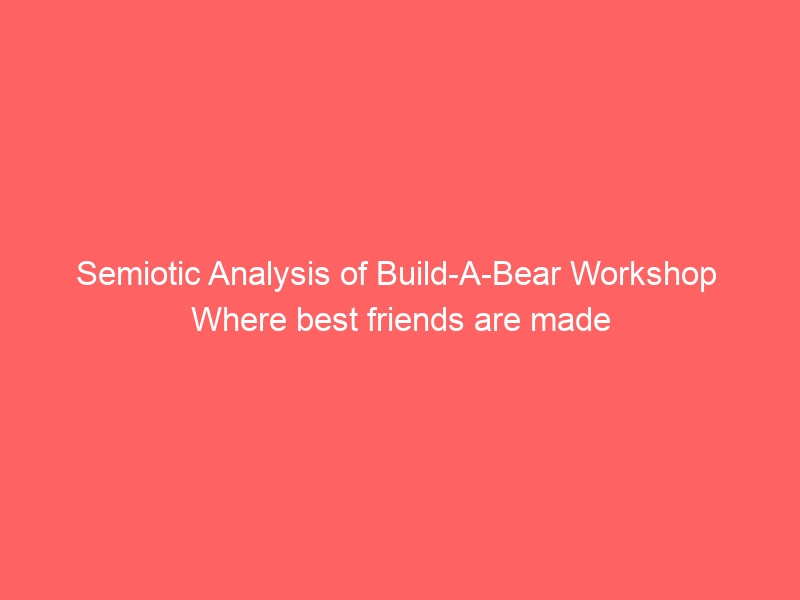