The Ancient Greek and Roman societies were polytheistic and entrenched in what we know today as Greek and Roman mythology. The societies ran their lives and culture around trying to please the Gods so that the Gods would look favorably on them and provide them with favorable circumstances to live and grow under. It was believed that if a draught, famine, or a war was lost, that the Greek or Roman people had upset the Gods, and were incurring their wrath. Due to this, the Ancient Greek and Roman people built statues and temples to honor the Gods and would give offerings, such as burning a portion of their meals or leaving part of a defeated enemy’s bounty there. The Greeks and Romans hoped to preserve pax deorum, or “peace of the gods” through these sacrifices. They also extended their worship of the gods to creating art on everyday objects such as coins and  pots/vessels, as well as roadside “shrines” and sarcophaguses. The VMFA has curated the Greco-Roman collection to center mostly around this god-worship mentality that was so prevalent in ancient cultures and prove how widely it was presented in art. Most of the pieces relate back how a God or Goddess influenced an art style. Ancient Greek and Roman mythology is still relevant today because even though Greek mythology came first, when the Romans adopted the polytheistic religion, they renamed the Gods and Goddesses and tweaked them to work better with the Romans’ more militaristic state of mind. After the Greeks fell, the Romans were left standing with their version of mythology to be passed on. Roman mythology’s influence on later cultures and societies can be shown by the fact that many of the planets in our solar system appear to be named after many of the Roman-named Gods and Goddesses, such as Venus, Jupiter, Neptune, Pluto, and Mars.

This image is of an Ancient Roman sarcophagus from the third century A.D., and is made out of marble. Sarcophagus means “flesh-eater” in Greek, and this is another example of how the Romans adopted Greek cultural practices to further their own culture. This “flesh-eater” being made out of marble meant that it was meant for someone wealthy as marble is expensive. The outside depicts many erotes, which are winged boys that are descendants of the god of love, Eros. Western culture has turned Eros into Cupid, which is capitalist symbol of Valentine’s Day and greatly belittles the Greeks and Romans’s original intent for the god. Some of these erotes are drunk, and are meant to represent Dionysus and his interpretation of being a party god as he is the god of wine. Historians determined that there was no definitive answer as to why the erotes exist on the side of the sarcophagus. They say that the value of the imagery is up to the viewer, who may interpret this as a show of the joys the afterlife can bring, just more art that resembles the art seen in daily life, or a representation of the dinners held at tombs. Dionysus is said to represent lifeblood, and for this reason I side with those that see this as a depiction of the joys the afterlife can bring.

Many of us still think that an afterlife exists for loved ones that have passed; present day cultures and religions still subscribe to the idea that an afterlife is just an extension of life, only that the person no longer exists in a tangible body on the earth’s surface. While we no longer decorate tombs unless one possesses a great amount of wealth, the western culture that I exist in thinks of coffins or cremation burials as saying goodbye to the tangible body where someone still lives on in memory or in a “heaven” of some sort. Since the purpose of the erotes on the sarcophagus is somewhat ambiguous, I do not think the artist succeeded in their endeavor.

The Red Figure Kalyx-Krater mixing bowl depicts the myth of how Erichthonios was born. The Greek myth states that Hephaestos attempted to rape Athena, who is a virgin, and when she squatted over the Earth to clean herself, the Earth goddess, Gaia, became pregnant with Erichthonios, whom she gave to Athena. The Black Figure Amphora storage vessel depicts the origin myth of Athena. In Greek mythology, Athena grew out of Zeus’s head after he complained of a splitting headache that resulted in his head literally being split open to release the goddess of wisdom and craft. These pots were made using two durable techniques: black-figure and red-figure. Black-figure technique was when slip was used to “paint” the figures on the vase and then had details carved into before the red terracotta clay was fired (the slip turned black). Red-figure was the reverse; black slip was painted around the figures and then fired. The red figures were painted to show value and/or foreshortening. These pots are another tribute to the gods as they depict scenes from mythology and celebrate the religion. They serve as everyday objects that function to make the lives of its users easier by serving as a mixing bowl and storage vessel for food while simultaneously promoting the god-worshipping culture. These pots are still relevant today because the material was so durable that the greek myths depicted are still legible, and because popular culture is obsessed with Roman and Greek mythology. Recent works like the Percy Jackson series by Rick Riordan in the early 2000s are part of the reason why I had any interest in Greek and Roman mythology from a young age at all. They also retain value today because the longevity allowed historians to analyze tens of thousands of the pots that survived and determine the chronology of Greek mythology. These pots succeeded in their storytelling value as they lasted into the twenty-first century without breaking. Slave Mask and Mask of a Young Man

As someone that consumes musicals and plays whenever I can and appreciates theater, these masks stood out to me. In public school, we learned about William Shakespeare and the plays that he wrote. He’s often associated with imagery of the infamous crying and laughing masks. These comedy and tragedy masks come from the two types of plays that were produced fifth and sixth century Greece: comedies and tragedies. They were meant to tell the stories of important Greek myths that were pivotal to the religion or make fun of those myths as satire. Dionysos is associated with theater because his followers drank a lot due to his association with partying and wine, and became different “characters” with heightened emotions when inebriated. In certain rituals that Dionysos’s followers would participate in, music and dance were central, and thus musicality was introduced into plays. Tragedy and comedy festivals in Athens would also be dedicated to him, furthering the idea of Greek mythology and appeasing the gods were central to every turn of Greek life.

The slave masks were likely used in comedy, as the Greeks portrayed their characters by making them look as exaggerated and ridiculous as possible for a laugh. Slaves were of a low station, and therefore the perfect candidate to be the butt of the joke. In our current cultural climate, these masks would be highly offensive as slavery represents toxic colonistic culture since there is a history of countries with more wealth would conquer countries with lesser wealth in order to exploit them economically. At the time of the Greeks, however, slavery was normal and these masks were highly successful. The young male mask offers a sharp contrast, which would make the jokes funnier to an audience as the “normal” looking mask highlights how absurd the slave masks appear. Even now, “lower classes” of people are made fun of in contrast to “higher classes” of people in television and movies, and these masks serve to show where this comedic culture originated from. To me, these masks represent the extremes of what theater can be, and serve to showcase a long-standing marker that represents theater as a whole.

Ancient Greek, and later Roman, mythology was incredibly important to the Greco-Roman culture, and because of that it showed up often in the art that was produced at the time. Storytelling as a way of worshipping the gods was a way of life, and was just as important for the Greco-Romans to tell those stories as it was for the materials they used to be durable so that historians today would still be able to know their truth. Surprisingly, despite Zeus/Jupiter, Poseidon/Neptune, and Hades/Pluto being the “big three” most important gods in mythology, it was more minor gods like Dionysus that were prevalent in the arts culture, where depictions of the Greek and Roman myths were created visually. The fact that the VMFA chose to push forward art that depicted a god who was art-forward in his given powers and associations over other gods that were more important to the mythological lore proves that art and storytelling are still at the forefront of our culture today, just like it was for the Greco-Romans. 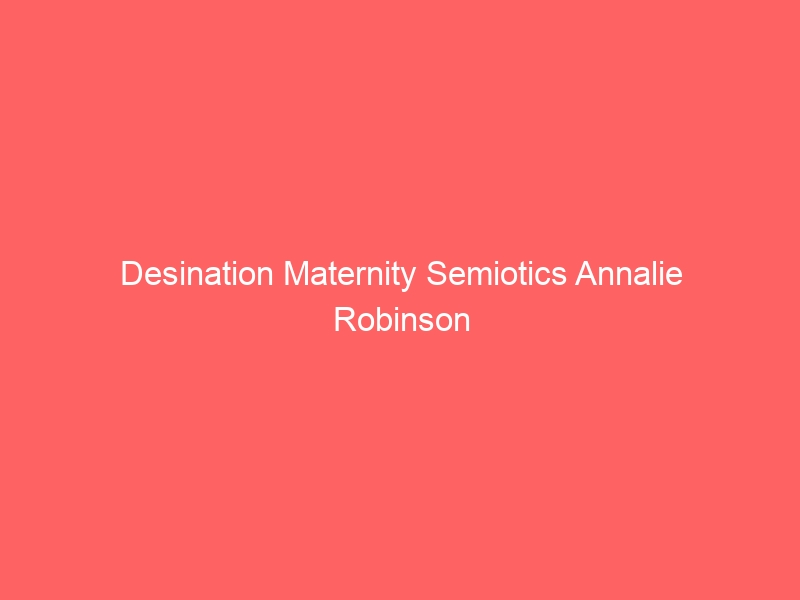 Native American Art at the Virginia Museum of Fine Arts