In my first research nugget post I will be focusing on the growth of my research topic. Just to reiterate my research question is, how is 3-D printing able to revolutionize the medical field and save numerous lives? It is a new topic both to me and the medical field that is ever growing as we speak.

First I would like to show 3-D printing’s early impact and growth in this nugget from this article written by truthAtlas.

“A few short years ago, 3-D printers began to emerge as a technology that promised to harness the automation and digital precision of computers and translate them into complex physical structures in the real world. No longer bound by dimension or material, we began to see inventive and dynamic new methods of creating objects both strange and familiar. Even now, the wonder and excitement surrounding 3-D printing continues unabated as pioneers equipped with this technology embark on humanitarian missions around the world.“ 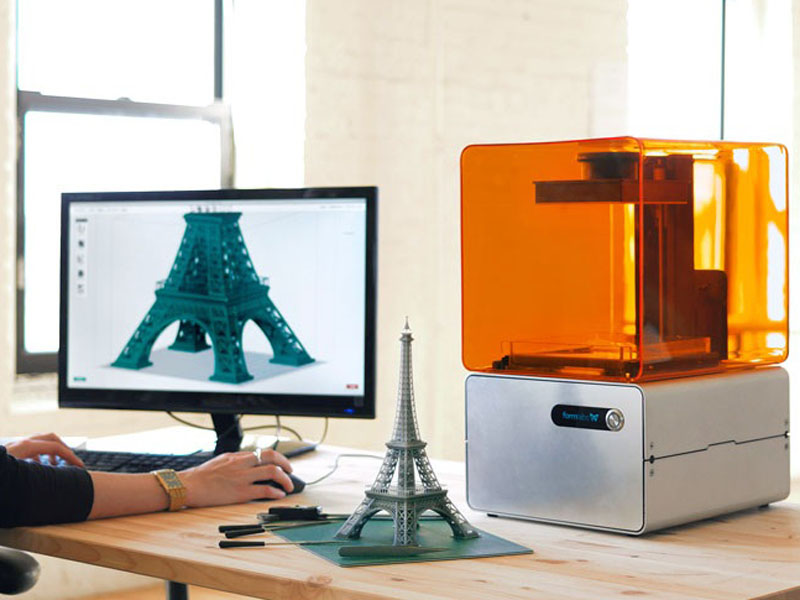 In 3-D printing’s early years it was shown to be a new capability of a computer’s abilities. Engineers were finally able to awaken the three dimensional side of the computer, rather than the ordinary, two dimensional printer. They made it possible to print anything out of plastic that you could put your mind to and create digitally. As pioneers mastered this machine and sought to embark on humanitarian missions around the world, the 3-D printer would be pushed to new limits. The 3-D printer was introduced to the medical field as shown in this article‘s nugget, written by Yona Gidalevitz, where it will answer one of life’s many challenges.

“This could be a step in the right direction in the world of regenerative medicine, as an incredible number of people die each year from a lack of available organs for transplant. Wake Forest Institute for Regenerative Medicine is one of the leading institutions dedicated to research in regenerative medicine, and were the first to successfully grow human organs in the lab. In 2006, they successfully transplanted lab-grown bladders into seven patients. The progress made by Wake Forest in this field, as well as the research being conducted by Xu Mingen et al, portrays a not-so-bleak future in which the number of deaths from a lack of available organ donors could be greatly reduced.“

A growing problem that many suffer from might have found its answer. 3-D printing has been thought out to solve the lack of available organ transplants. Although it is not quite there yet, advancements have already been made since the 3-D printer was just printing plastic objects. Working organs are on the forefront of the 3-D printing project and is improving exponentially.

As of now this is one of the many areas 3-D printing has influenced. That was only after a few short years of being introduced. Who knows how far 3-D printing will reach in the next month, year, or decade. For now my journey in research lands and starts on this small branch the expanding 3-D printing world.