HOUR 5: WHY CRITICISM THO?

In the last hour I made some extra claims on the way to showing that we should be willing to discuss our interpretations and understandings of works of art, so that we can slowly become art experts in our own right. I want to further support the claims that engaging with art critically is good for us. To that end, we begin with the simple propositions that criticism means something and art does stuff. I know. I’m so deep.

There are a few things that can be meant when we speak of “criticism”. I will just define it here as reasoned commentary on or reflection upon works of art. Once we have decided that we are not going to hide behind the “eye of the beholder” shield, we have volunteered to put our ideas into the open to reflect upon them with others. To speak on the art in a way that is not a mere expression of our basic opinion (“I liked it”), but a series of claims and justification that themselves can be evaluated and responded to (“Rey is a Mary Sue”), we are engaging in criticism. This does not have to look like a super academic essay, though it may take that form. Nor does it have to be a well prepared speech, though it may take that form. Criticism can be something as simple as pointing out some flaws, or offering a different perspective on something. Here’s an example.

I presume that you saw Rogue One. This was a movie that lots of people liked, such that people who were critical of the movie were a very small minority. Here goes two takes on the film that qualify for our purposes as criticism.

These videos depict acts of criticism–Not trolling, or hating, which are two things in the present age that can sometimes drown out or render criticism unrecognizable. These videos express ideas to which we can respond, or that maybe we need to sit back and think about.

But you might be tempted to say, “So what? Sure, talking about movies and music and works of art in museums is fun, but it’s not like it really matters for life or whatever.” Yeah. You should keep reading.

If you want to offer criticism, especially influential or legit criticism, then you need to be able to do this thing that philosophers prize above all else. You need to have a skill that will help you in all areas of life. You need to do the thing that has kept the smarter of our human ancestors alive since the dawn of humankind:

You need to be able to make distinctions.

Have you ever heard someone say something to the effect of “I never thought about it like that before”? They are really saying, oh, “I was not previously sensitive enough to pick out those issues.”

Research indicates that women tend to be better at identifying emotions in others. Put simply, women are better able to distinguish between emotions than men on average, probably because of patriarchy, I guess?

Once I went walking through the woods with a homie who worked for the Department of Environmental Protection in Florida. I was straight up walking through “the woods.” She knew the names of every single plant. She knew which plants were poisonous and which were edible. She knew which leaves would be good for building a shelter. She knew the animal by its prints. If she was lost in the woods for a week, she would have been fine. I would have died that night. 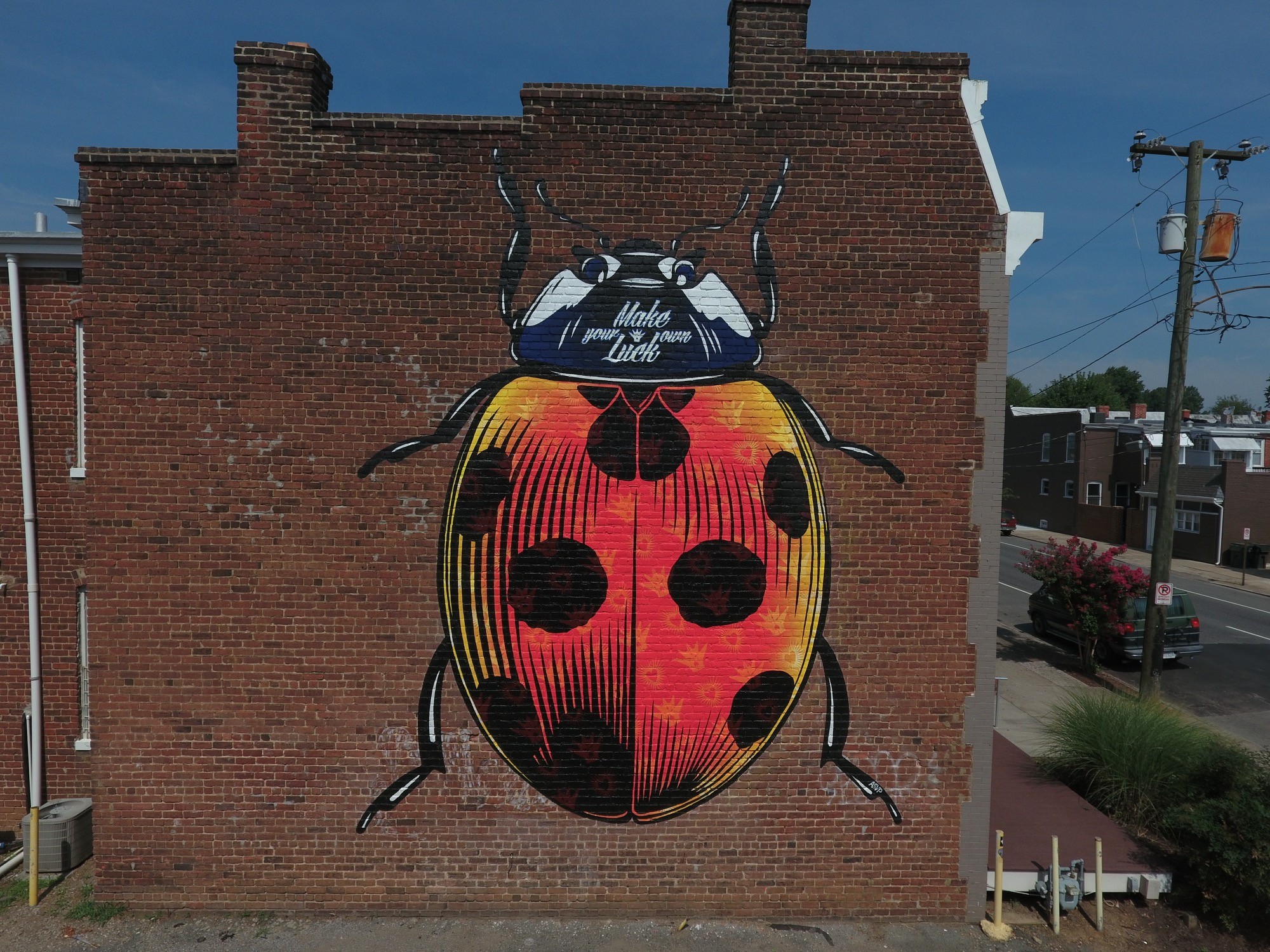 I was also scared of the bugs in the woods.

Answering this question is not as easy as taking courses in environmental science. Life itself is an infinity of problems and perspectives and challenges, and the best way to be ready for what will come at you is to be well practiced at figuring things out. One of the reasons that I like art so much is that it offers us a space to practice making distinctions, but it also teaches us how to make distinctions. To make distinctions is to think about a thing differently than you did before, or to have access to different ways of thinking about something.

Any of you ever listen to certain music when you feel sad? Or do you ever read a poem when you want to think about something? Or did watching a movie help you realize something about a relationship that you were in? Culture is embedded in our works of art, and as Aristotle suggests, culture is education. You gravitate toward these works because they do something for you. Without them, you would have a much more difficult time expressing yourself or thinking through your problems. Now, when you talk about these works, you are really talking about yourself and others. I have a whole squad of friends who make sense to me only through reflections on Wu-Tang Clan. Criticism is a kind of expression of selfhood, whether it be yourself personally or the selfhood of cultural epoch in which you are located. To engage with criticism is to willfully try to understand yourself and others. Even when we’re just talking about Rogue One. Or. Gulp. Transformers.

Oh, and there is also the general fact that every work of art that we contemplate, everything that we might be moved to speak on, is always political.

The following video explains this pretty well, though it also explains a bunch of other stuff. Like the effecting of the not-criticism that is trolling and hating. Still, very much worth watching and the ideas within will be useful for your notes and your own theorizing. Y’all know about Gamergate, right?

One lesson from this video that I like is the ability of open critical reflection to increase empathy and understanding.

Remember when I mentioned Transformers? Here is a thinker that presents a good reason to … seriously think about those movies. Once again, even here, it’s important to criticize.

I think that the foregoing has already tipped the scales on this claim and it won’t take much to drive home the general point that the presence of art in our lives is not a simple luxury.  This video might do it.

You all know these guys, right? 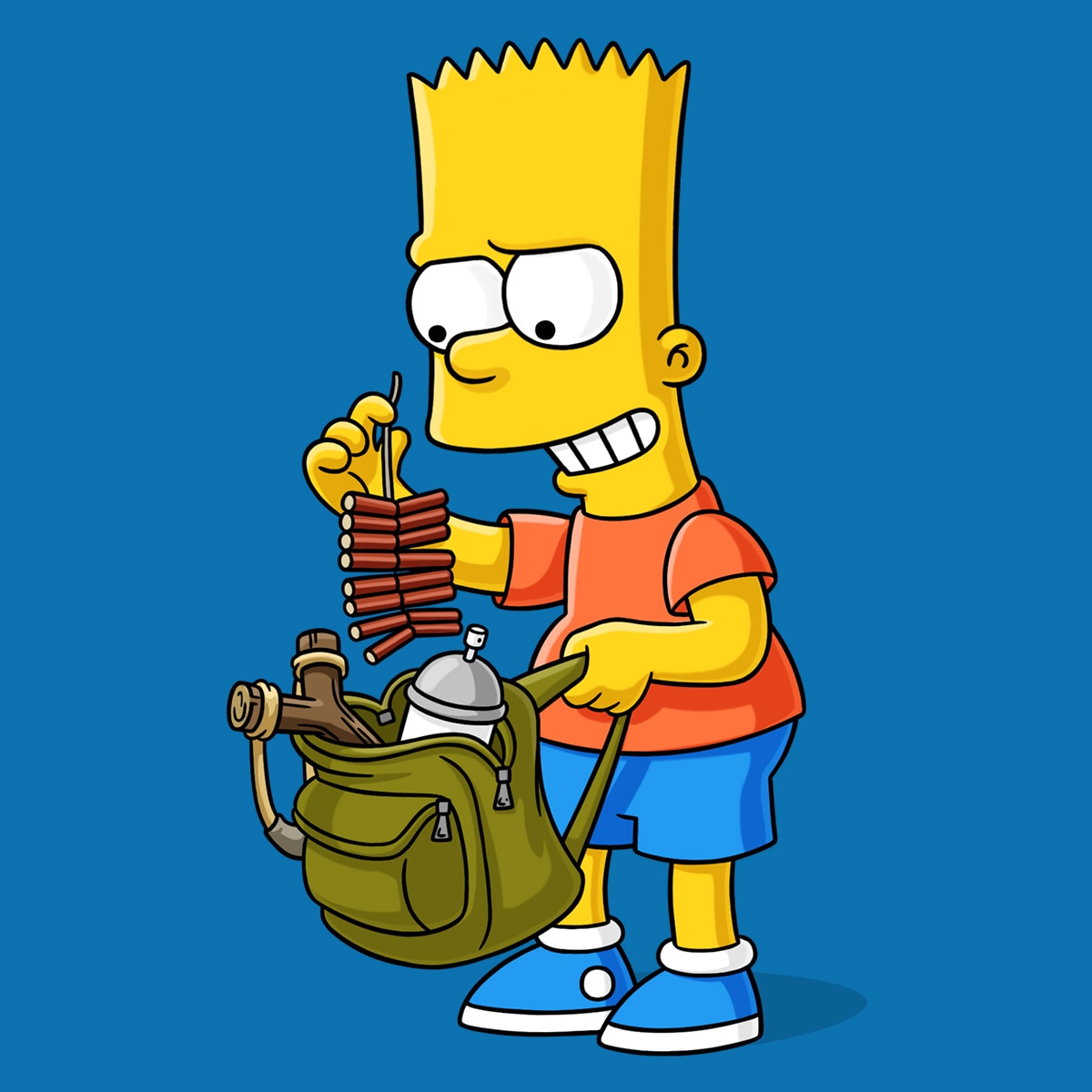 Read this. (Click to the edge of the comic to progress through the panels.)

Stay tuned for your assignment.