Scale free networks are networks that have few nodes with more power that dominate the network. This week in class we were assigned, Clay Shirky (2003) in “Power laws, weblogs, and inequality”. He describes how there are core groups of nodes known as “hubs” that are more connected within networks which in turn creates the power laws of a network distribution. They tend to arise in social systems where many people express their preferences among many different options (p.46). I decided for this blog to explore a different viewpoint of how power laws and scale free networks arise in different types of networks than human interaction. Below we can examine how scale free networks help scientists understand and examine the human brain and its interconnectedness. 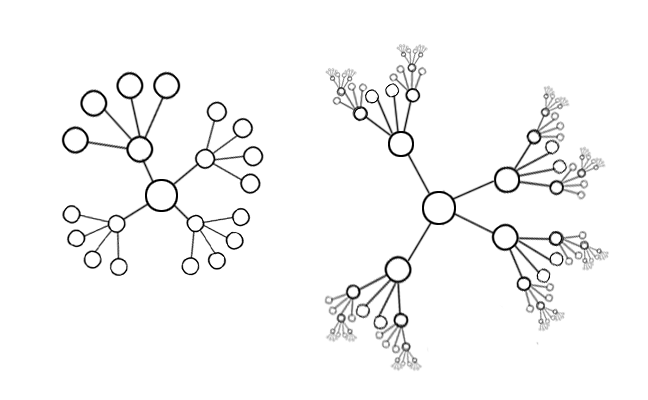 Brain networks in neuroscience are referred to by scientists as “connectomes”. When doing an initial search for large scale network research in health “Network hubs in the human brain” by van den Heuvel and Sporns (2014) caught my attention. There are different regions of the human brain that serve different functions such as behavioral characteristics and cognitive processes. These different regions of the brain have dynamic interactions with each other. In relation to social network analysis, “The brain’s anatomical and functional organization can be approached from the perspective of complex networks” (p. 684).  Certain parts of the brain of high degree of connectivity and are central to the neural network of the brain that can be depicted using SNA and graph theory.

The purpose of this article was to look at the concept of network hubs in relation to neural function networks and neural connectivity. The article discusses two ways patterns of brain connectivity can be recorded: structural and functional. Structurally, studies have shown the existence of specific sets of hubs within the brain. Node hubs in the brain are highly connected with each other and the structural density of these hubs can be noted below. Functionally, describes the way these hubs are highly interactive with each other. How these hubs communicate with each other ultimately creates a network that is interrelated of different parts of the brain and its hubs. Ultimately, these hubs can help scientists detect differences among individuals, how these hubs develop over time, and the roles hubs play in brain disorders. How do these brain hubs play a part in examining brain disorders? The next article I reviewed titled, “The hubs of the human connectome are generally implicated in the anatomy of brain disorders” the authors hypothesized that brain lesions would be concentrated in hub reasons since hubs are very important for reasons listed in the above article in relation to their structural and functional importance within the network (Crossley et al., 2014). 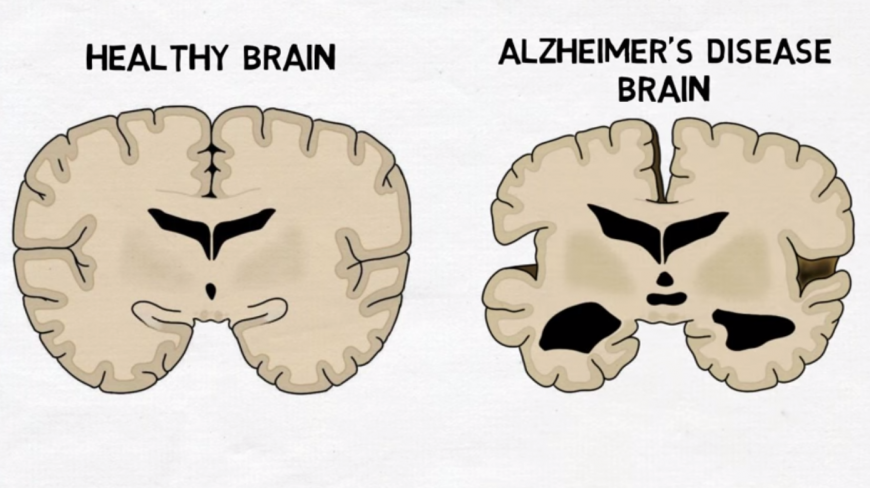 The researchers found that were were nine brain disorders in which lesions were significantly more likely to be located in the brain hubs. This article shows that hubs which are are nodes of high degree centrality plays a significant part in hub anatomically abnormal brain disorders. If scientists have an understanding where in the network these disorders are occurring they have narrowed down where to begin examining the “hows” and “whys” these hubs have such a high degree centrality within the network as can be seen in the picture below of the darker blue sport “hubs”.