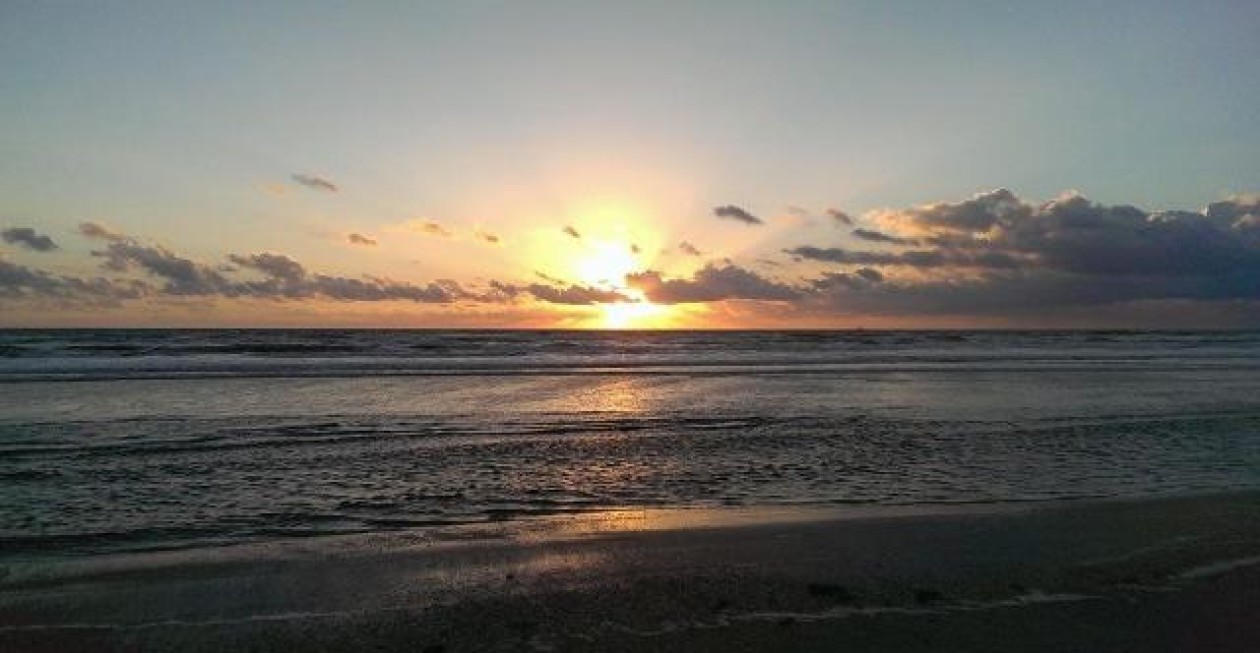 My research question involves determining the extent to which social media perpetuates cyberbullying specifically through the “After School” mobile app. Since I personally used the app, my personal experience with and understanding of it have definitely expanded. It is important to explore, research and write about because of how ubiquitous the virtual world has become. Just about everyone has an account on one or more social media networks where they connect with family, friends, and colleagues. Even older generations are learning about technology that they didn’t have the opportunity of growing up with as my generation has.

The After School app in particular is important to discuss because the general public is already aware of the social phenomenas of Facebook, Twitter, and Instagram. I wanted to explore a relatively new concept. Since it was released only two years ago, there are hundreds of thousands of users already but still not nearly as much public awareness as other social media outlets have. Online victimization has also become a serious public problem that does not seem to be going away anytime soon, but rather it is ever-increasing.

The sources I have found involve statistics about cyberbullying in general, social media expansion, comparisons between various networking sites, and general information about the After School App. Because of how much social media has expanded and taken over our lives, there is endless research about this topic. I’ll admit it has been difficult to narrow down my research to the sources that are most important and relevant. Through more time and effort and now peer feedback, I hope to continue this process with a more narrowed focus that will ultimately find ways to resolve and/or eradicate online victimization entirely.

One thought on “Dreamers Unite!”