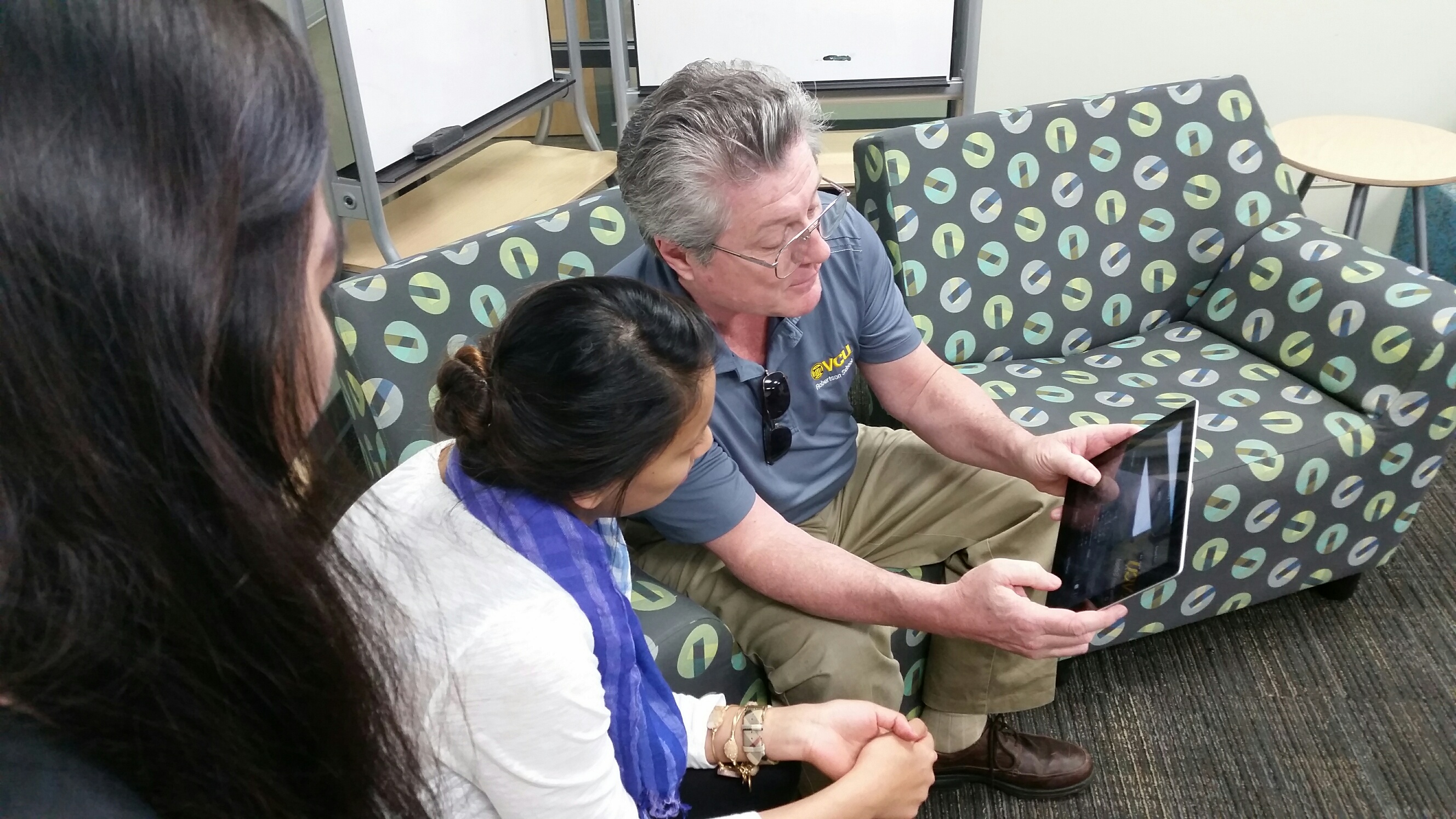 Learning how to fly a drone

Florina found a helpful video tutorial on how to fly a drone. As she said on her blog, this might be a model of the type of skills someone would have to demonstrate in order to get a UAV license.

Here is a link to the iOS (iPad and iPhone) version on iTunes.

Google Play has the Android version.

Gary loaded the app on an iPad, and Lea and a few other students played the simulation after taking the final exam today. I think it was Shivani who suggested that this simulation could be part of the UAV certification process. Obviously, it would be best to require prospective drone operators to fly a real UAV and demonstrate hands-on competency. But if that’s too bureaucratic, showing your ability with a computer simulation would be better than nothing. So I included this idea in our paper (which I’m about to email you).