Attached below is my wild-card post: Taming THC, a review paper about phytocannabinoid/ terpenoid effects. I post this because many medical cannabis patients and consumers report that the effects of cannabis and it’s extracts are subjectively different in effects compared to FDA-approved cannabinoid medications (i.e. dronabinol and Epidiolex (cannabidiol)).

In the spring of 2011 I attended a lecture in Oakland, CA that discussed this review paper. This was the first time I heard the word “endocannabinoid” and in a series of events I ended up in a endocannabinoid lab at VCU a couple years later, in which I am under continued mentorship of Dr. Aron Lichtman who was mentored by the late Dr. Billy Martin.  In another serendipitous series of events I ended up befriending the author of this study, Dr. Ethan Russo, whom continues to be a mentor to me outside the lab.  I’ve spoken to Dr. Russo in detail about some of my left-field hypothesis’ and concepts regarding in vivo and clinical exploration of phytocannabinoid-terpenoid (terpene) interactions.

One of these hypothesis’ is that the subjective effects of whole-plant cannabis treatment vs. pure THC can be assessed with the drug discrimination paradigm. Although previous in vivo and human studies have demonstrated a difference in efficacy and side-effects of the treatments, none have thoroughly explored the mechanism of action behind this observed difference.  In addition, previous studies have explored the behavioral effects of terpenoid compounds, especially those commonly found in non-cannabis based herbal supplements and foods such as beta-caryophyllyene (black pepper) and linalool (lavender). However, there is limited literature on the combination of cannabinoids and these terpenoids despite the fact consumers of medical and recreational cannabis report preference of whole-plant preparations that contain these terpenoids vs. cannabinoid isolates.

The study design, simply put, would encompass the use of the drug discrimination paradigm on subjects trained to discriminate THC isolate vs. placebo.  Then terpenoid +THC treatments could be administered for assessment of subjective effects to determine if these terpenoids substitute for, or augment the dose-response relationship of THC in any way. If any terpenoids do substitute for, or augment the subjective effects, studies exploring mechanism of action could be done utilizing a pharmacological approach (i.e. antagonism studies). In addition, it would be possible to conduct studies exploring whether these terpenoids modulate the dose-response curve of pure THC in other behavioral assays (i.e pain and memory tests).  Because these endpoints can be measured both in vivo and in humans, translational studies could be utilized and optimized to provide insight to the entourage effect hypothesis.  For example,  cannabis use is frequently self-reported by PTSD patients as an efficacious treatment for their symptoms. Although some clinical studies have studied this effect (promising phase 2 studies were cut short due to bureaucratic and political constraints), no studies (to my knowledge) have looked at the use of dronabiniol in treating PTSD symptoms. It is possible this has been looked at before by private companies but not reported due to negative results. It is possible such translation from anecdotal self-reported efficacy of cannabis compared to the lack of efficacy in controlled studies involving dronabinol may be bridged with the understanding of phytocannabinoid-terpenoid synergy and/or additive effects.

Esketamine, sold under the brand name Spavato, was approved in March 2019 for the treatment of major depressive disorder and treatment-resistant depression in adults. It is a fast-acting antidepressant and is approved for use only with other antidepressants. In addition, the drug must be administered in an in-patient setting and the prescription cannot be taken home with the patient.  The reason for this is because of side-effects such as dissociation, sedation, confusion, visual disturbances, etc. This drug is prepared and administered as a nasal spray.  Esketamine is the S+ enantiomer of ketamine.  This drug works primarily by non-competitively antagonizing NMDA receptors. It also has an off-target effect of inhibiting dopamine transporters leading to an increase of dopamine activity in the CNS. This drug is an important therapeutic because it is an option for patients who are resistant to other antidepressant medications. In addition, its rapid antidepressant effect is important because traditional antidepressants usually have a slow onset after repeated administration (i.e. SSRI’s must be taken for several weeks before they are fully effective), while esketamine provides a rapid therapeutic effect (within 24 hours) which can be very important for patients suffering from debilitating depression. 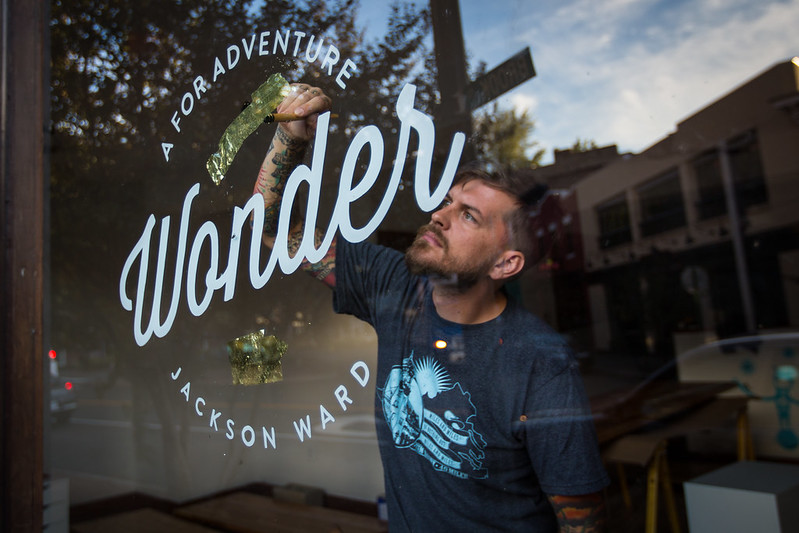