My blogs and other Univ things 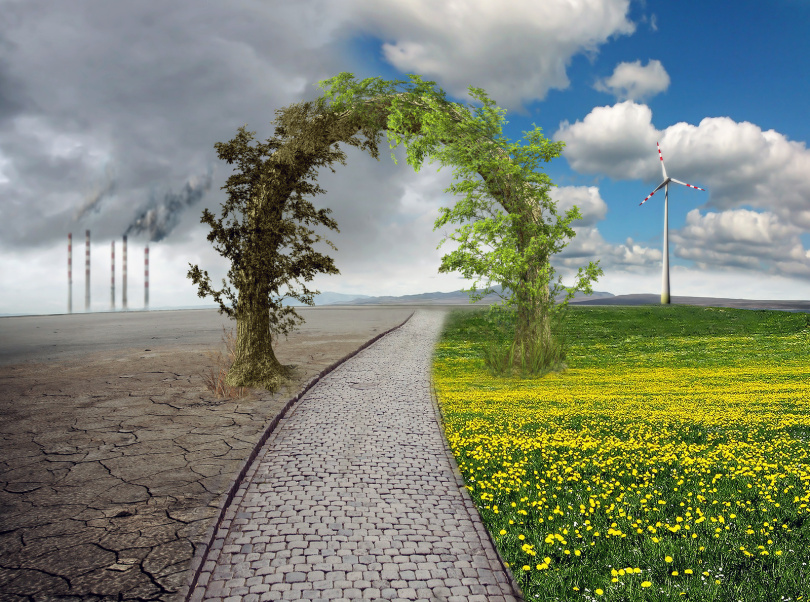 Looking back on the week that just passed we saw a huge change in the weather, it was 60 degrees and it even almost made it to 80 degrees. For those four days, I noticed the huge amount of people who were outside, there were people all over the park on blankets, students skateboarding, and some were playing sports outside. This was a nice sight to see but in the back of my mind all I could think about is “ It’s February, it’s still winter!” Just two-three weeks ago we were hearing about how cold Chicago was getting, their rivers were frozen and many homeless people were dying. In just two weeks the weather changed from the negatives with winds to a nice spring day. This is something we are starting to normalize, the change in the weather, many of us just say “oh global warming!” and carry on with our day. Or some people don’t believe that the Earth is going through climate change. This is a very serious problem. I won’t go over and over the basics that everyone knows about climate change, if you need more information please research and see what is actually happening in the world. The climate changing has made our president speak in a tweet, “In the beautiful Midwest, windchill temperatures are reaching minus 60 degrees, the coldest ever recorded. In coming days, expected to get even colder. People can’t last outside even for minutes. What the hell is going on with Global Waming? Please come back fast, we need you!” This tweet by Donald Trump was sent on January 28th, this was sent while Chicago and many other states were going through the terribly cold weather. People died, lives were taken, and people were in danger. This is what our present tweets during the time where thousands need help. There must be something done to save this planet we live on and not continue to destroy it. We as the population can only do so much but it is the President and the office officials that can make the huge change to save the Earth. Currently, there has been more of a setback, there are about 9 million acres of protected habitat that is now proposed to cut and will now be used to expand oil and drilling. Our President also has walked away from the Paris climate agreement which also brought the world together through wanting to make a difference but yet this will not happen anymore. This is just of few things that the new administration has done that will contribute to climate change.