The Revolutionary Armed Forces of Colombia is notorious for its criminal activities, most notably kidnapping, extortion, and participating in drug trafficking. Some vigilantes see the organization as a peasant uprising in order to take actions the authorities are not willing to handle, as others view it as a guerilla warfare group.For decades, the group’s high command structure has addressed many problematic societal issues such as unemployment and alternative crop development in its disjointed talks of peace with the Colombian Government.

FARC focuses attacks primarily on Colombian political and military installations. Its activities frequently disrupt economic activity in Colombia, particularly when conflicts with Colombia’s paramilitary groups break out. Ordinary Colombian citizens are often caught in the middle of these violent and bloody struggles. 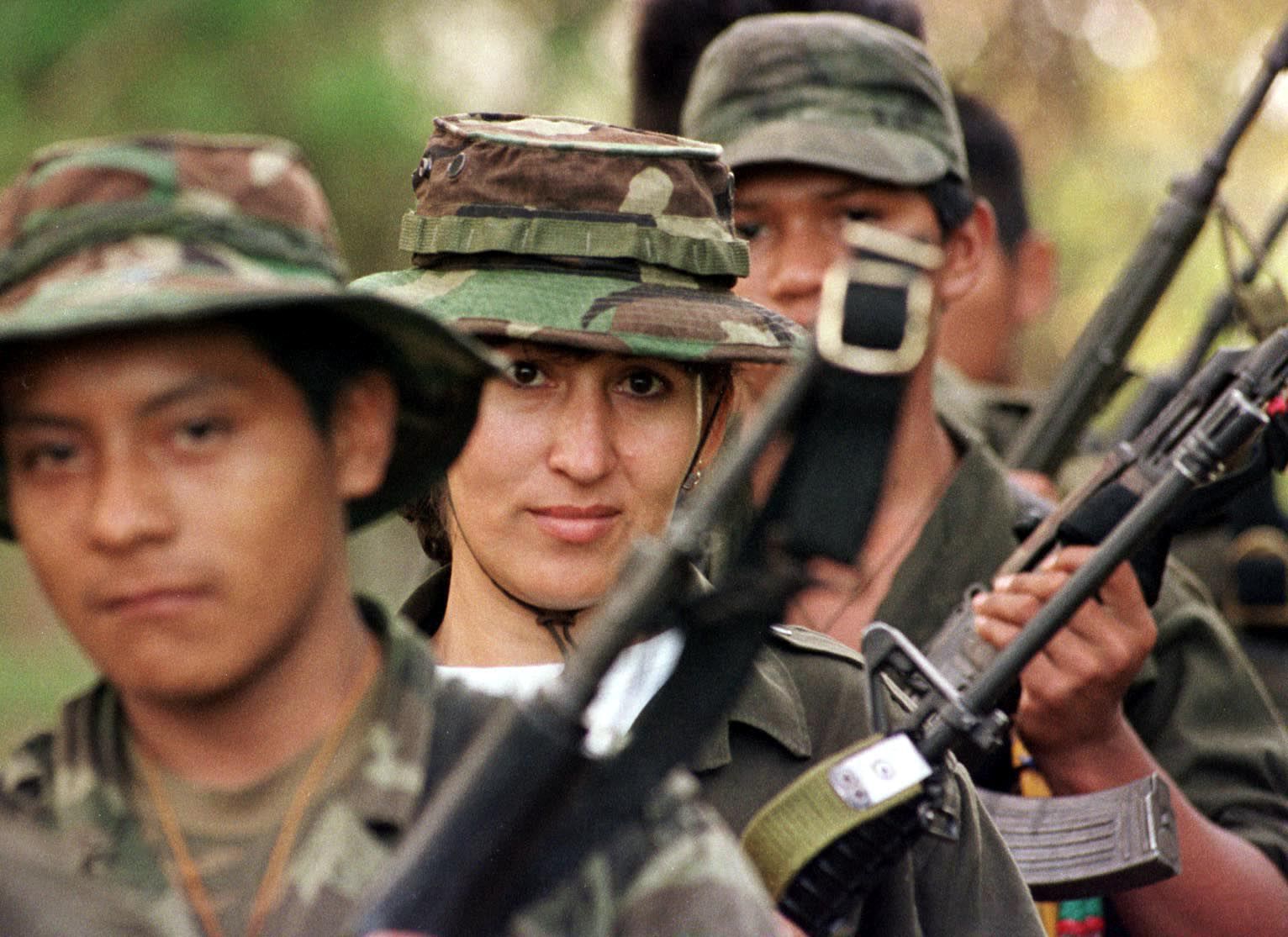 They group is generally more concerned with the mass targeting of civilians than the selective assassination of individuals. Though they have a strong hand in both, quite significantly, statistical data has shown that most of their terror acts involved mass targeting of civilians as opposed to selective assassinations. As seen in this chart provided by the Global Terrorism Database most of their attacks are armed assaults and bombings/explosions. This database system has provided anyone with internet accesss a perfect outlook on terror, especially for these recognized terror organizations.