Greed, Fame, and Manipulation In The FItness Industrysixpackscams 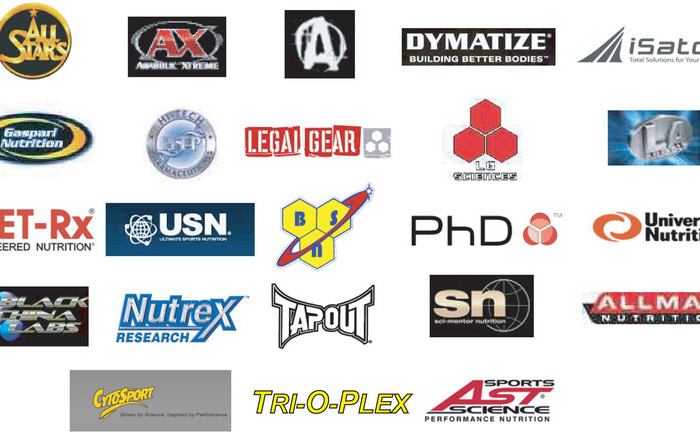 What is The Fitness Industry?

[In this introduction, I dig into the history of health and fitness to find a proper definiton and explanation of the fitness industry.]

Bodybuilding can be traced back all the way to ancient Greece. The history of this hobby and now well known sport has barely been documented until it became an investment opportunity; since the early 1900s, physically fit men and women have taken advantage of such an opportunity by advertising to those who aren’t so fit, becoming teachers and trainers; this is the fitness industry.

“Within today’s gym culture, the hard, beautiful body is idolized as both an aesthetic and a sexual object. The body that is sculptured to perfection is partly revered because it symbolizes success and hard work and partly because it awakens desire and has become a beauty ideal” (Andreasson 2013) As time passed these trainers or teachers have evolved and become more of icons to the public. They’ve become celebrities rather than mentors, and are treated as such; people pay to see them exercise, pose, eat, interact, and other things you’d expect from a reality show star. The lives of these celebrities became an obsession to others because of how impressed they were with their physical features and capabilities as well as their ability to relate. Stars such as Arnold Schwarzenegger and Sylvester Stallone changed the fitness industry by broadening its audience from interested admirers to entertained audiences. This obsession has continued to grow and will continue to grow so long as society and its norms remain constant. Today we can view the current fitness industry in all aspects of fame. From the twitter famous, to youtube stars, and to hollywood celebrities, the fitness industry has completely taken over; selling supplements, manuals, training sessions, and even autographs. It has grown so much since the early ages, but with its growth, like all money related industries, it also developed corruption and a dark side. In order for the fitness industry to grow, it had to feed off of the weeknesses of its audience; creating mental issues, phobias, and insecuirites. For this site, I will be focusing on the biggest culprit of such corruption today; Mike Chang, a youtuber since 2010. Mike Chang’s account, sixpackshortcuts, has the highest followship on fitness youtube with a wopping 3.6 million subscribers. Although Chang did start 5 years ago, he wasn’t the only fitness youtuber, there were channels before him such as scooby1961 (started in 2006) and Nick Wright (started in 2007); both honorable channels that truly want to help people, yet they have no where near as many subscribers as Mike Chang. Chang is by no means helpful to viewing youtubers, unless they view his videos to buy his products, so how did Chang gain so many subscribers? What keeps his subscribers and views so high? Why do people still support his videos even though countless other youtubers have named him a fraud? By going into the psychology of a celebrity and their fans, I hope to answer these questions and more in further blogs. 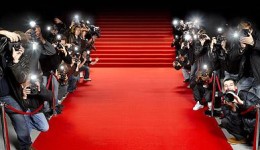 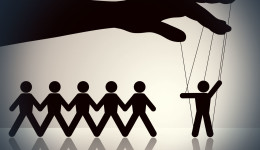 Manipulating the Ignorant and Innocent 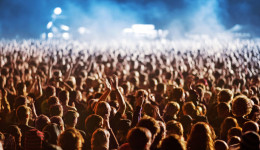