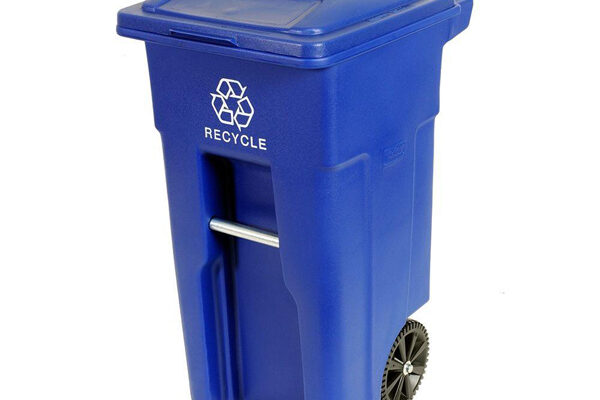 I’ve heard a little bit before about the bad stuff going on behind the scenes for recycling but this…is just disappointing.  I really dislike that America is just sending a lot of its recyclables over to other countries to deal with it.  From these articles, it’s obviously hurting people physically, and their environment.  So I think, good for China for banning most of our recyclables!  They shouldn’t have to deal with our waste if it hurts them more than benefits.  I know the article doesn’t go into much detail about the treaty of having the ability to stop the import of plastics, but I wish more of these countries had the ability to do so, and stop the illegal imports from coming in as well.  Of course, I don’t want people in my own country to have to suffer from plastics affecting our environment, but I do think we should be fixing our own waste problems and not sending them somewhere else.  Maybe it’ll be an incentive to push for better recycling technology, or easier recyclables, if we’re forced to deal with it ourselves.  I like Canada’s program that requires manufacturers to pay for the recycling of their products, so maybe that’s a solution we should be working with as well.  However, I do also think we need to give Americans more access to education and resources about our recyclables.  Many people, for example, don’t know that you should try to rinse out your recyclables and take off any sticky labels before you put it in your bin (cause of course, it makes it a better candidate for recycling).  I also do agree that we should push our companies as well to be better at choosing what materials to use for packaging.  For me personally, I work at Panera Bread, and we sell probably hundreds (at least) plastic cups and straws for drinks.  Although they’re marked as #1 plastics, I do think that the company could do better and transfer the cups over to an alternative material.  Maybe I’m wrong, but I’m pretty sure that all those cups are less likely to be recycled just because they had liquids in them anyway.