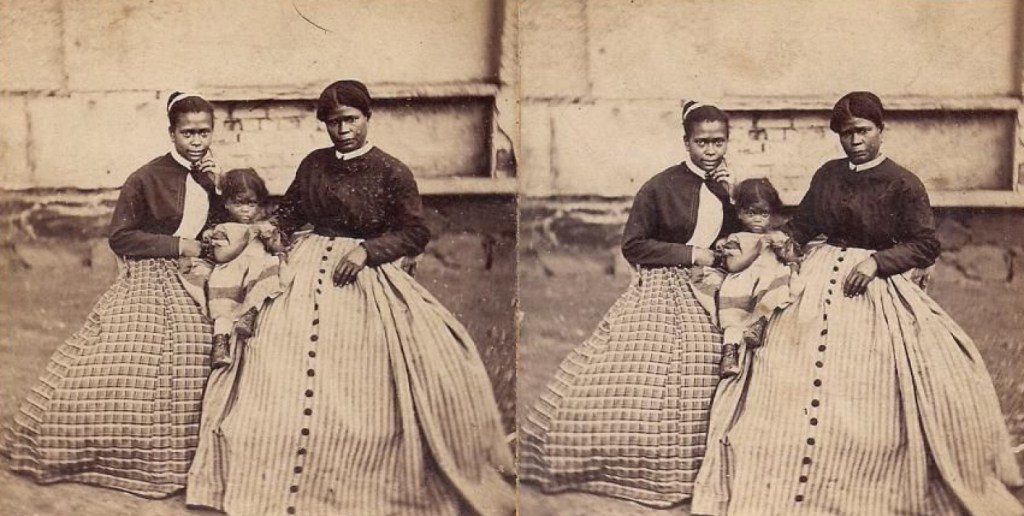 This is a first-hand account of how General Lee treated his slaves, from one of General Lee’s slaves.

Depending on the method, this reading comes out at 11th to 13th-grade levels. Because the grammar is not used in the manner it would be today, the reading level is placed higher than it’s actual level. There are no periods, there are semicolons and commas. When I placed markers at commas where a sentence would end in today’s grammar, this reading placed at the 9th-grade level, which is more accurate.

This is a controversial issue, but one that 11 graders should be able to handle. The grammar is different then the students will be used to, but it is still readable. The whole peace is short, which will help ensure that students’ working memories are not taxed. The ideas are expressed clearly and the word choice is appropriate. It is available online, which allows one to change the format as needed.

This reading would be focused on all students but would be specifically focussed on students with misconceptions about slavery and African American students. It would be focused on the former because it directly addresses certain misconception; and it would be focused on the latter in an effort to normalize sources from African Americans that they may not have heard of before. It would be used in a class activity with help from the teacher for a few main reasons. First, it is a short reading that could easily be used in a classroom activity. Next, there is a lack of periods and teacher assistance may help. This would address any questions about reading level. Finally, this should be used in class because it addresses an issue which is widely misunderstood and misrepresented.

Norris, W. (1866). Testimony of Wesley Norris. Retrieved from The Fair Use Repository: http://fair-use.org/wesley-norris/testimony-of-wesley-norris

My name is Wesley Norris; I was born a slave on the plantation of George Parke Custis; after the death of Mr. Custis, Gen. Lee, who had been made executor of the estate, assumed control of the slaves, in number about seventy; it was the general impression among the slaves of Mr. Custis that on his death they should be forever free; in fact this statement had been made to them by Mr. C. years before; at his death we were informed by Gen. Lee that by the conditions of the will we must remain slaves for five years; I remained with Gen. Lee for about seventeen months, when my sister Mary, a cousin of ours, and I determined to run away, which we did in the year 1859; we had already reached Westminster, in Maryland, on our way to the North, when we were apprehended and thrown into prison, and Gen. Lee notified of our arrest; we remained in prison fifteen days, when we were sent back to Arlington; we were immediately taken before Gen. Lee, who demanded the reason why we ran away; we frankly told him that we considered ourselves free; he then told us he would teach us a lesson we never would forget; he then ordered us to the barn, where, in his presence, we were tied firmly to posts by a Mr. Gwin, our overseer, who was ordered by Gen. Lee to strip us to the waist and give us fifty lashes each, excepting my sister, who received but twenty; we were accordingly stripped to the skin by the overseer, who, however, had sufficient humanity to decline whipping us; accordingly Dick Williams, a county constable, was called in, who gave us the number of lashes ordered; Gen. Lee, in the meantime, stood by, and frequently enjoined Williams to lay it on well, an injunction which he did not fail to heed; not satisfied with simply lacerating our naked flesh, Gen. Lee then ordered the overseer to thoroughly wash our backs with brine, which was done. After this my cousin and myself were sent to Hanover Court-House jail, my sister being sent to Richmond to an agent to be hired; we remained in jail about a week, when we were sent to Nelson county, where we were hired out by Gen. Lee’s agent to work on the Orange and Alexander railroad; we remained thus employed for about seven months, and were then sent to Alabama, and put to work on what is known as the Northeastern railroad; in January, 1863, we were sent to Richmond, from which place I finally made my escape through the rebel lines to freedom; I have nothing further to say; what I have stated is true in every particular, and I can at any time bring at least a dozen witnesses, both white and black, to substantiate my statements: I am at present employed by the Government; and am at work in the National Cemetary on Arlington Heights, where I can be found by those who desire further particulars; my sister referred to is at present employed by the French Minister at Washington, and will confirm my statement.