Public sphere as a construct is introduced by Habermas.  The public sphere represents a neutral common where people can share opinions and thoughts engaging in democracy outside of governmental or organizational influence (Habermas, 1989).  Its formation can be traced back to 18th century Europe when feudalism and church power were both dissipating creating a vacuum.  Initially dominated by the bourgeoise, coffee houses and saloons served as public spheres and newspaper helped to further disseminate information.  However, a transition occurred with participants in the public sphere shifting from the bourgeoise to people in general.  It became more open and all that was required for participation was mutual interest to discuss matters of public importance.  Public spheres can be successful in the absence of hierarchy dependent on the extent of access and quality of discussion.

Habermas feared that with the formation of large organizations and governments that characterized the Industrial Revolution, the influence of the public sphere would be decreased due to the “refeudalization of power.”  Power would again be concentrated among the few (Khan, 2014).  Organizations would attempt to maintain the facade of open discussion to influence people, but people would no longer have real say.  Even the media can be viewed as consistent with this concept because they represent organizations rather than public interests. 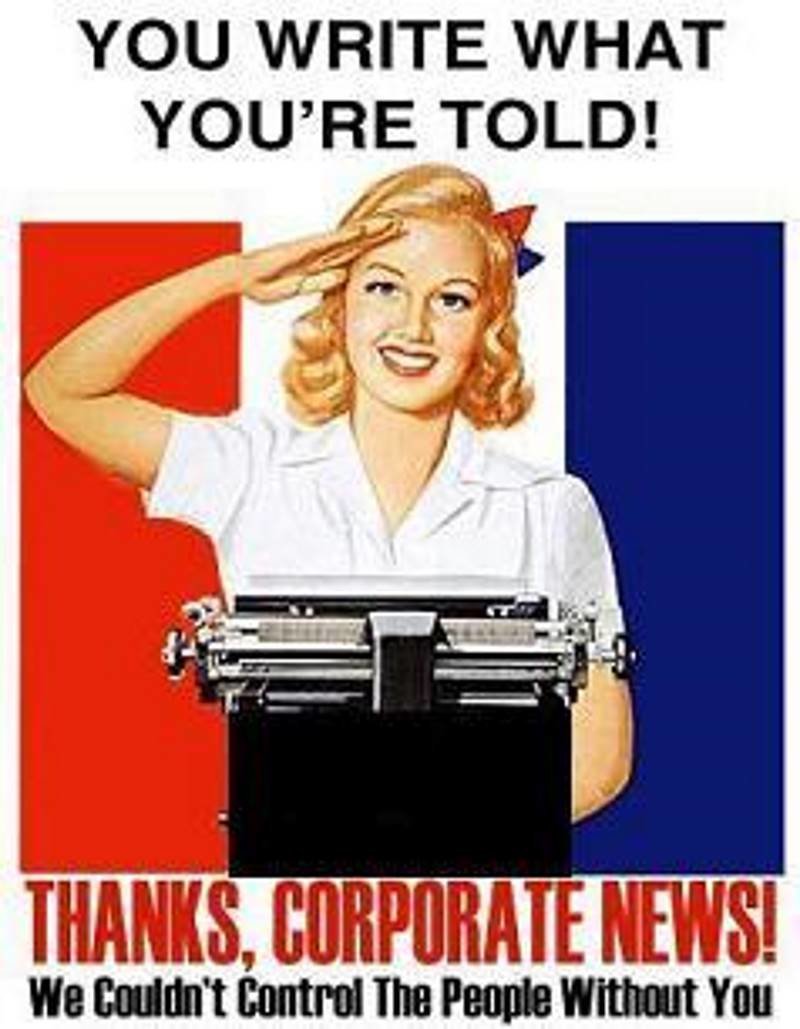 Network society as used by Castells refers to social structures characteristic of the Information Age.  No longer are bureaucratic and hierarchical institutions the dominant force.  In their place, decentralized networks are prevalent and growing, fueled by microelectronic communication technologies (Castells, 2003).  This decentralization of the generation and spread of information within society has become the new public sphere.  Network societies are viewed by Castells to facilitate communication outside of hegemony.  It opens the minds of the people involved because it presents a new forum where education can take place.  In turn, this education can lead to social movements.

This new public sphere draws on the power of communication (Fuchs, 2010).  Fear is the oppressor of mobilization and to counteract its effects, information must reign free.  The network society as characterized by decentralization, means that this knowledge and information comes from the people (Sampedro & Martinez, 2007).  The spread of such information puts power back into the hands of ordinary citizens.  It enables them to have a voice that others can galvanize around helping them to exert influence over governments, economies and healthcare systems.

The hyper-connectivity characteristic of network societies can be harmful as well as beneficial.  We must be vigilant.  As we discussed earlier in our course, this type of connectivity allowed the porn industry and white supremacists to reach a broader audience.  However, of greater significance, it allowed for greater coordination across societies because discussions could take place helping to reshape the structure of society according to what people value.  By placing power back in the hands of ordinary people, over time, it has the potential to significantly improve lives.  Communication is the essence of social organization and we must keep it free of special interests.

Can you think of ways that this new public sphere may again be encroached upon?  Has this already happened to some degree or are people mostly able to communicate in a public sphere?

Habermas, J. (1989). The structural transformation of the public sphere: an inquiry into a category of bourgeois society. Contemporary sociology. https://doi.org/10.2307/2072652