The first article used social network analysis to understand the network structure of the hacker group “Shadowcrew.” Due to rapid advancements in information technology, the authors were attempting to assess how hackers were interacting and communicating within this deviant group to develop their existing network structure.

How is the data collected: A search was conducted using LexisNexis Academia, using the exact keyword Shadowcrew.  LexisNexis Academia includes information from major newspapers, journals, and law/criminal proceedings.  The specific sources of data are listed below and the varying sources of information adds to the strength of the study.  The data was then mined using AutoMap. What are the nodes:    Each node represents an individual hacker (figure 2).

What are the links:  The links represent communication or collaboration between hackers (figure 2). Results:   There were pronounced differences in measures of centrality among hackers (table 4). As it is evident in table 4, Andrew Mantovani consistently had  high values on measures of centrality.  Thus, he was identified as a leader.   To add further support, historically he is the co-founder and network administrator for Shadowcrew.  Below is a picture of Andrew. 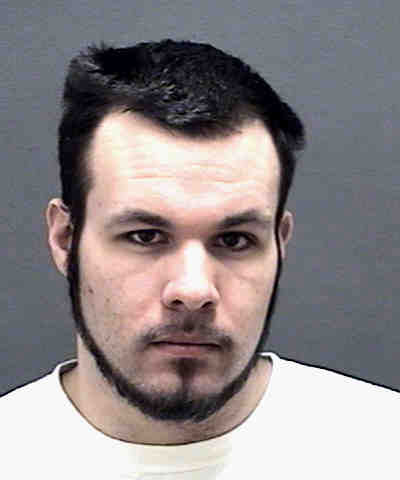 Andrew had significant influence in Shadowcrew as evident in figure 3.  The people that he is connected to were key players in their group as evident by centrality measures. Distinct subgroups existed in shadow crew as shown below. An understanding of SNA allowed for the identification of the leader of Shadowcrew as well as his top lieutenants.   It conveys the power of measures of centrality in identifying salient nodes in a network.    SNA also allowed for the identification of cliques. These findings derived from SNA are important because it allows for law enforcement efforts to be more efficient, targeted towards key players.

The second article investigated smoking among adolescents. The authors believed that the position of an adolescent in their peer group would influence smoking.

How is the data collected: A survey was used to obtain smoking status, relationship and peer group information from ninth grade student in the North Carolina School System. What is the sample population:  One thousand ninety two adolescents ninth grates that attended public school in North Carolina in 1990.

What are the nodes: Each adolescent surveyed is a node in the network.

What are the links:  The links represent a best friend relationship.  Students were asked to named their top three best friends, in decreasing order of priority.

What are the results:  Rates of smoking varied significantly across schools.  As table 2 demonstrates, social position did affect status as current smoker in 4 of the 5 schools.  Isolated adolescents were more likely to be smoker.  The results are mixed for clique members and  liaisons.  Liaisons interact with a clique but they are not members.

By understanding the social network, it became possible to determine which adolescents were isolated, liaisons and clique members.  Using this data the researchers were able to understand current smoking patterns in a social context.