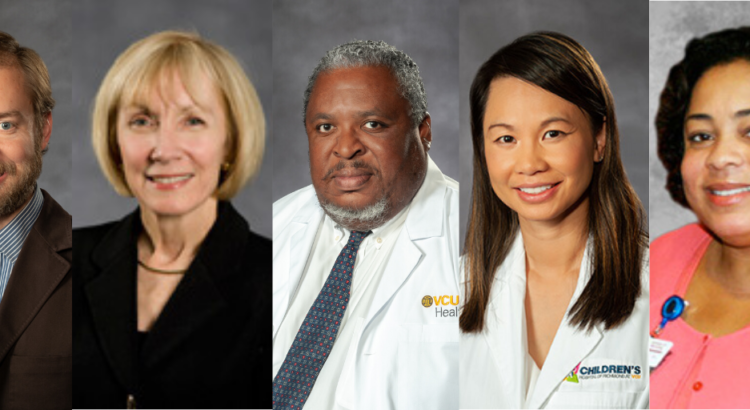 The Wright Center has awarded funding to four faculty research teams whose projects will use the center’s innovative imaging facilities.

Uyen Truong, M.D., an associate professor of cardiology, received funding for a project titled “The impact of bariatric surgery on adolescent cardiovascular function.”

The pilot grants allow these clinicians to accrue crucial early data – that they can then evaluate for full-scale feasibility. The grants are for amounts up to $25,000.

The National Institutes of Health’s (NIH) Clinical and Translational Science Award funds the grants, which the Wright Center administers (UL1TR002649). The NIH funds more than 50 medical research institutions across the United States in their work to speed the translation of research discovery into improved patient care. And at the Wright Center, that means wraparound support services – from protocol building to funding to mentorship – for VCU researchers.