EDIT: I do not have a unifying critical question present in this post. I’m working on that thought now that I realize I did not do this post exactly correct.

The idea I have is to analyze the show Cutthroat Kitchen and observe how male and female chefs differ in the kitchen in general, and on a competitive level. 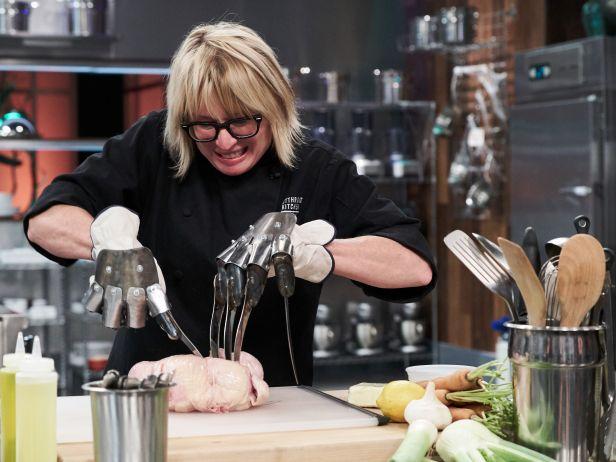 I want to further explore the mannerisms of male and female chefs. I would like to look up journals / essays of findings related to this matter. I’m sure the difference between male and female cooks has been published on quite a bit.