Abstract: Renson examines the origin of sports and defines each component that constitutes sports such as fairness, games, play, etc.  Concepts of ethics are associated with fairness, equality is very important in the development of sports. He focuses mainly on the development of “fair play” or ethics in sports.

Modern sport can be defined as: “… physical activities of a recreational and competitive character, in which one tries to conquer either one’s own physical limitations the Olympic motto: citius, altius ,fortius), or an external obstacle (opponent(s), natural obstacle such as a mountain, etc.) according to a pre-agreed code of behavior (fair play, rules, etc.)” 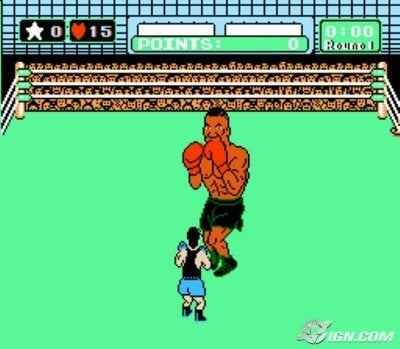 Once again, it comes back to the physical aspect of the sports. This goes back to the assertions made by Seeger regarding sports as a means to maintain health. If the word physical were to be removed from the excerpt, esports would fit that description nicely. Esports embody recreational and competitive activities, surpassing your limitations, and abides by a clearly defined code. Yet by those definitions, esports cannot be considered a sport. Is there a need to change these preconceptions with the new age? Possible, or esports can continue to carve out its own niche, two clearly distinct entities.

Downgrading the mere winning of games in favor of taking part lay in the impetus this gave to widespread participation and to the idea of life as a constant struggle. By teaching boys how to lose as well as how to win with dignity, the wider competitive principle was strengthened.

Many aspects of sports can be related back to esports. This may be because esports was modeled after sports’ design. The same terminologies are used; games, players, jukes, plays, etc. Among that is the spirit of sporting, good sportsmanship. As a professional player in both sports and esports, poor sportsmanship is frowned upon by the community and can hurt your image. This has far reaching consequences for the team as well as yourself as you may lose sponsors or game time. It is these ideas of honor and fair play that helped spread interest in both these fields.